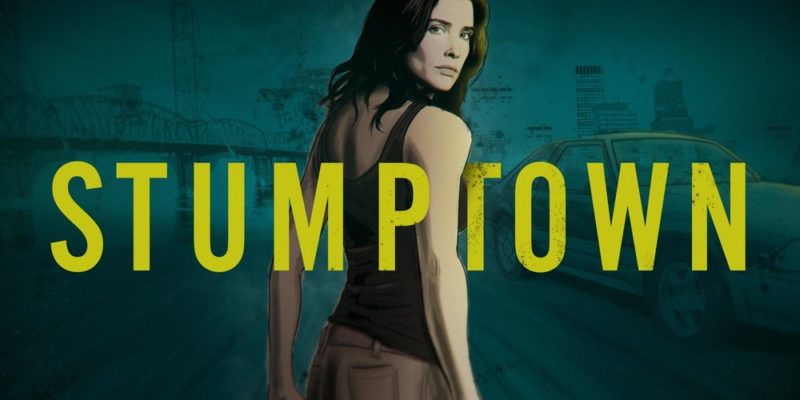 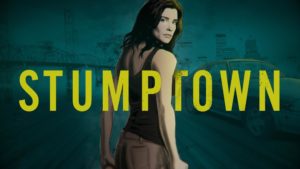 Portland Oregon has been a favorite filming destination for Hollywood over the last 10 years and many great televisions shows and movies have been filmed here including Portlandia, The Flash, Twilight and now Stumptown, the latest TV show that will call Portland home.

The Next Hit Detective TV Show

With many of the episodes also being filmed in Vancouver where the hit show Private Eyes is filmed fans of detective tv shows have a lot to look forward to this fall!

Come To Portland And Rent A Scooter
Could We Have Major League Baseball In Portland Sometime In The Future?
Tweet Pin It 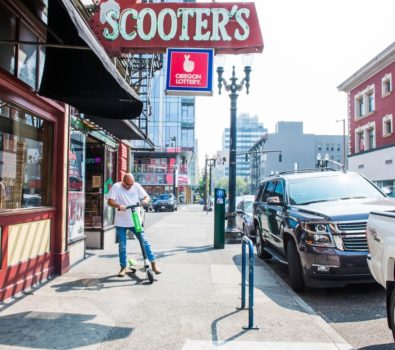 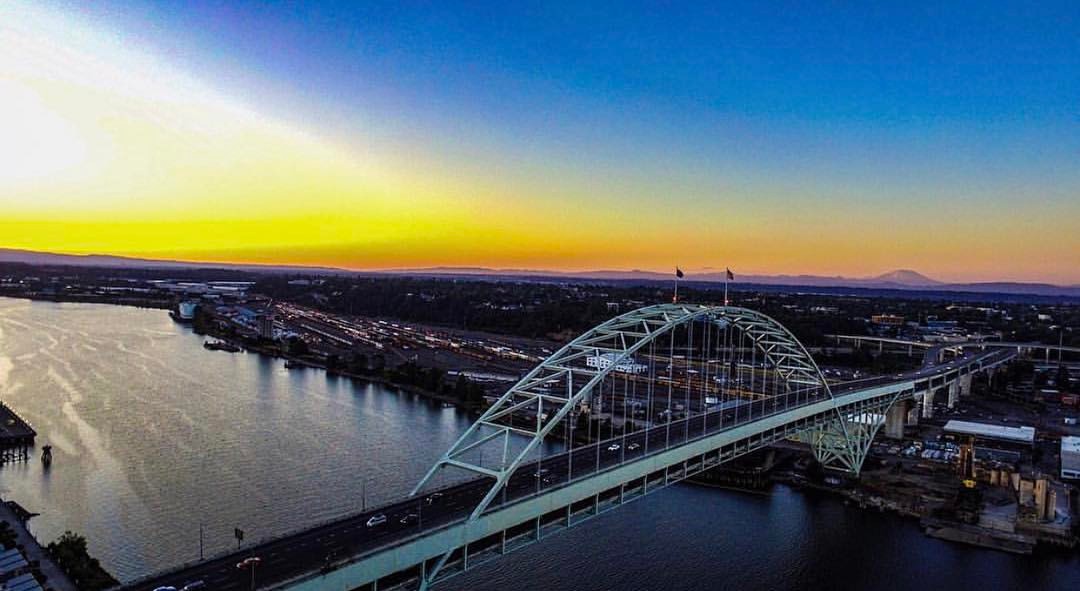 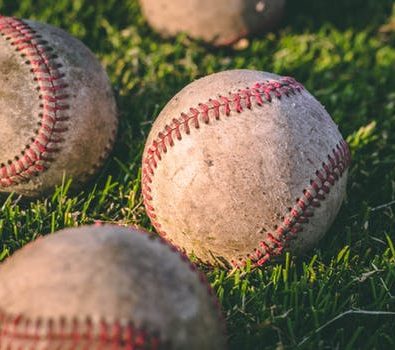