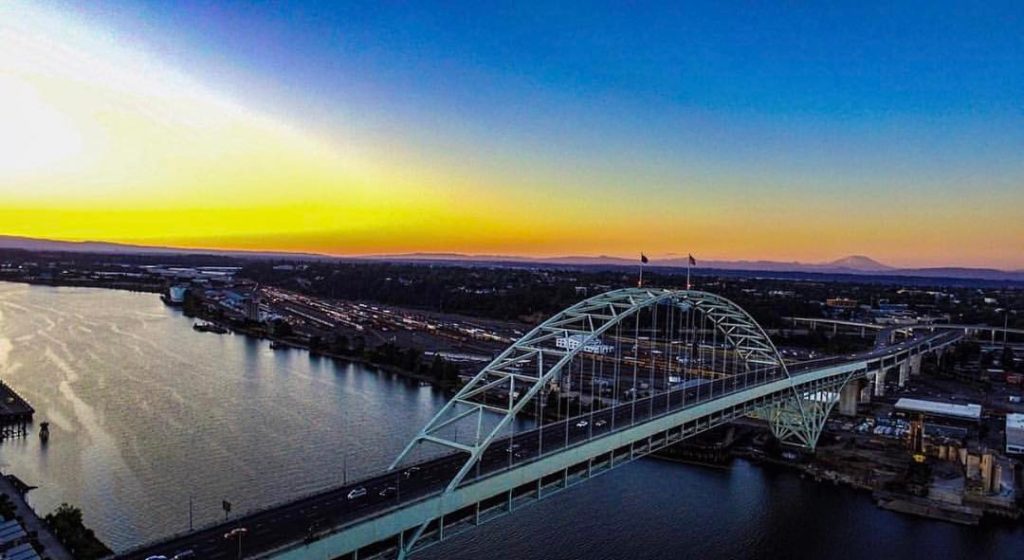 Thanks to recent statistics from SmartAsset, we know that Portland is considered to be the third most popular destination in the United States for Millennials.

Over the last five years Portland has been one of the top relocation destinations in the United States, especially for Millennials who have been attracted to Portland thanks to the great culture, things to do in Portland, food, music and so much more.

This news really is a confirmation of what many people already knew about Portland since the city has been attracting more young professionals in recent years, many who also work in the technology field and are attracted to the lifestyle that Portland Oregon can offer them.

About The SmartAsset Statistics

And it isn’t just Portland. SmartAsset found that Oregon was the sixth most popular state for millennials to move to, with a net migration of 12,516.

So, why are millennials bringing their crippling student debt, Tinder profiles and Hypercolor t-shirts to the Beaver State? SmartAsset doesn’t get into reasons but, it seems likely it’s because Oregon is so lit, fam. Or, you know, some other catchphrase millennials say. 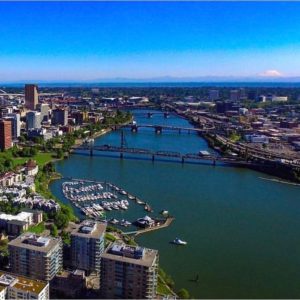 Will The Trend Continue?

Are we going to see Portland continue to be a hotspot for Millennials over the next 5 years? As of today, it’s easy to say yes because the city has retained it’s cool vibe and with most Millennials who are moving to Portland ready and able to afford the cost of living here it’s likely that the PDX area will continue to be one of the top cities for Millennials for years to come. 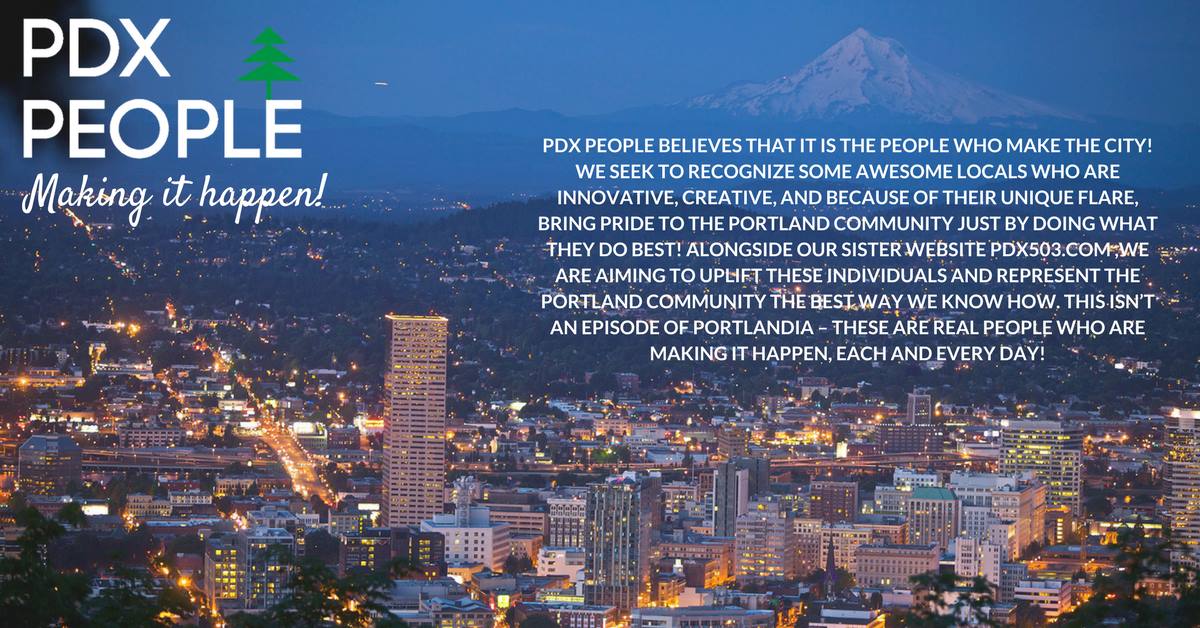 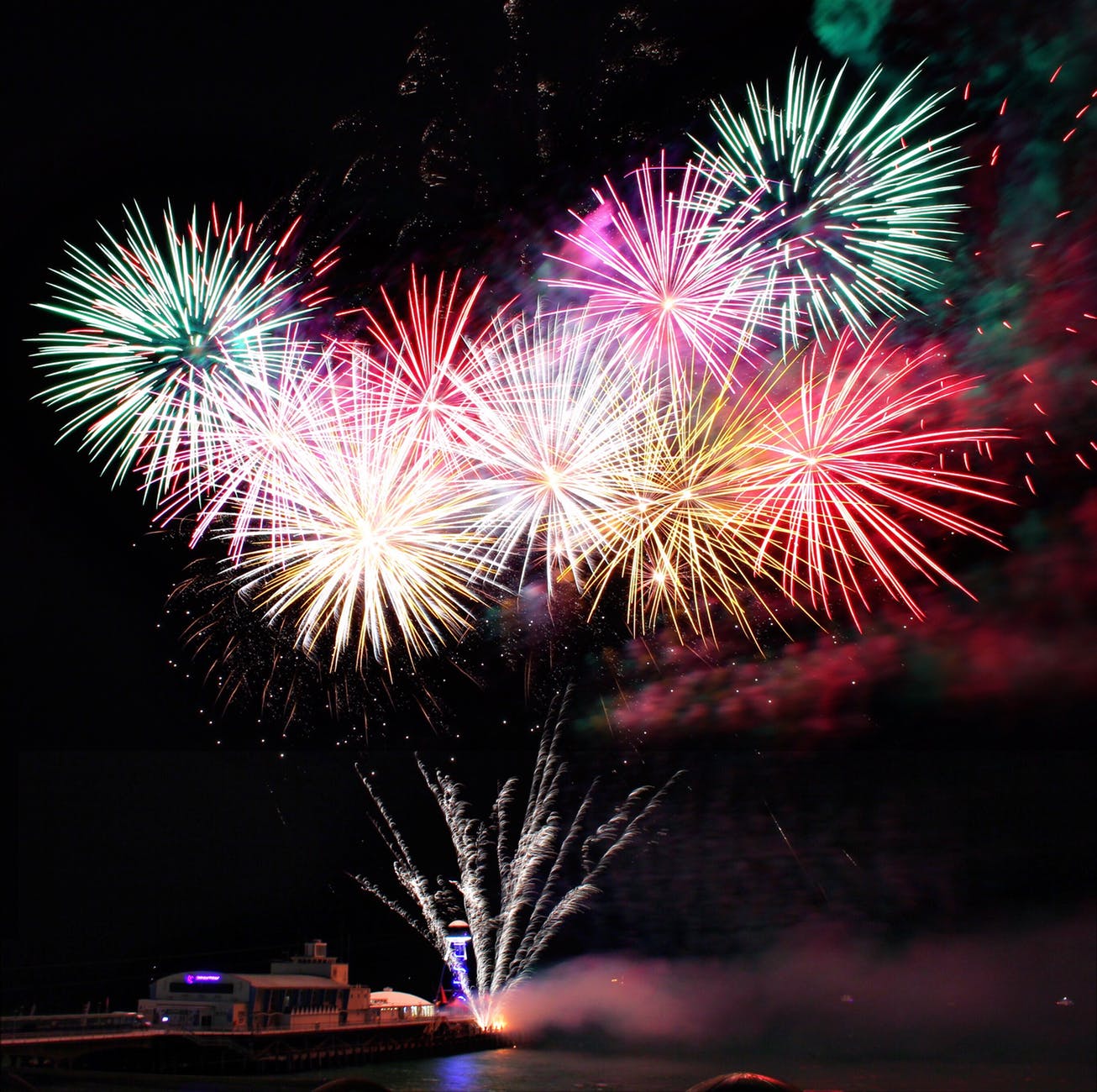 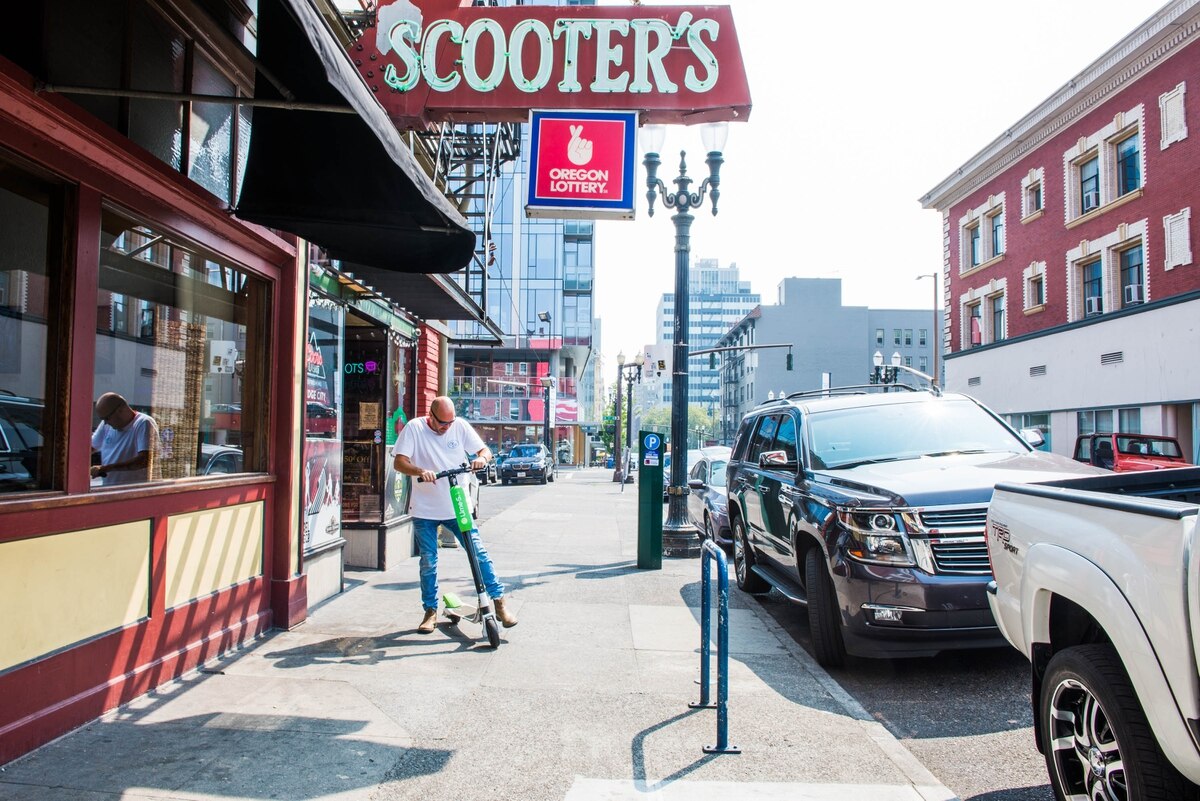 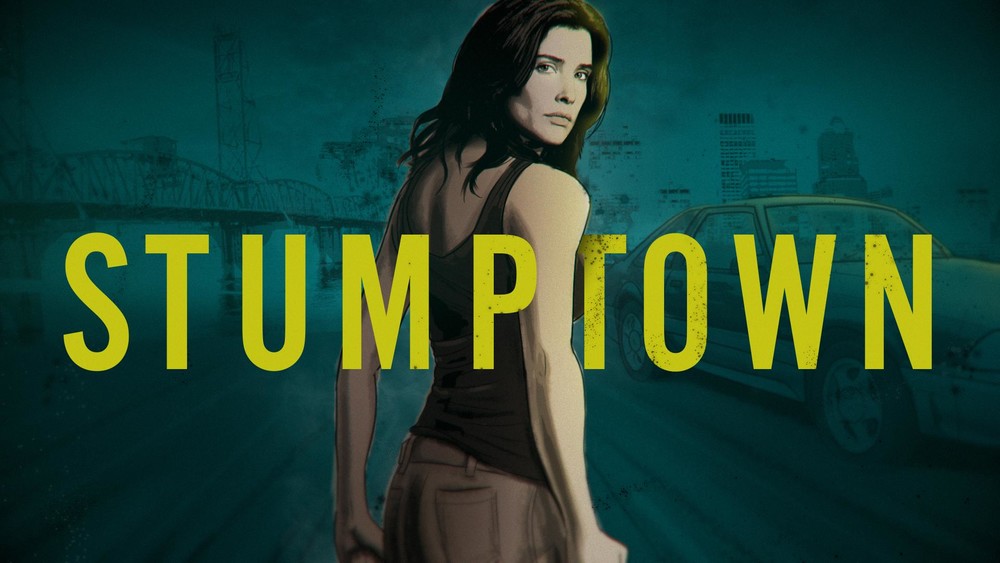