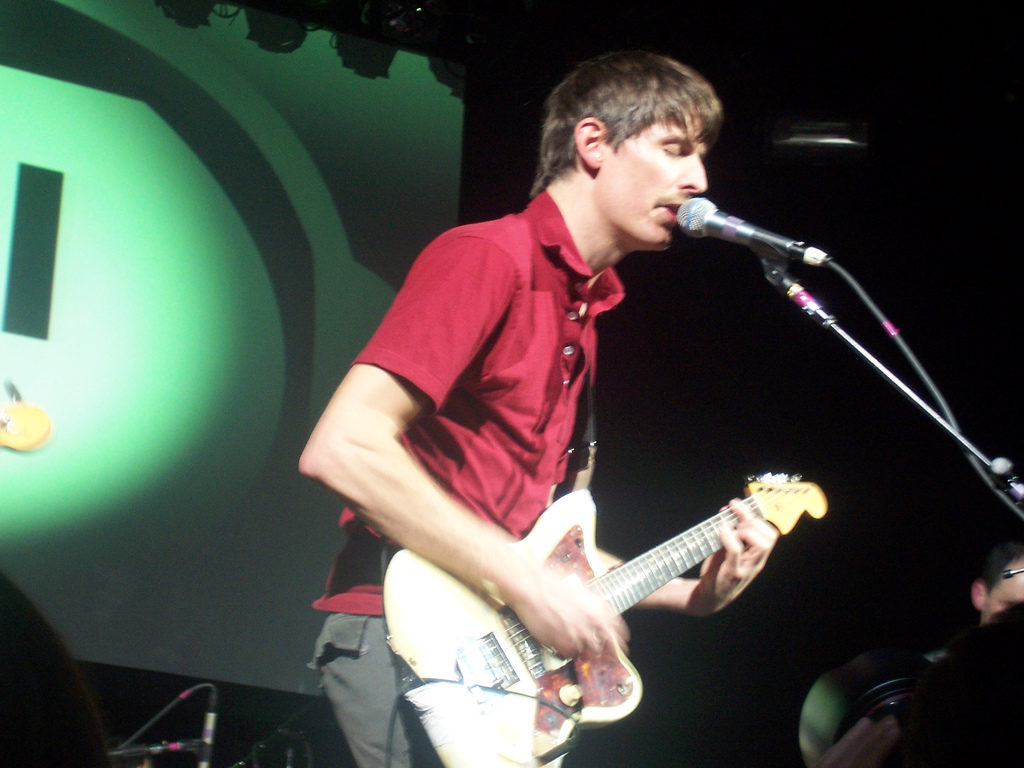 Born in 1966 and now living in Portland with his wife and two daughters, Stephen originally started out in Stockton, CA and he was able to capitalize on the teen angst of the early 1980’s when he learned how to play the guitar and eventually joined several popular grunge bands in the Stockton area. 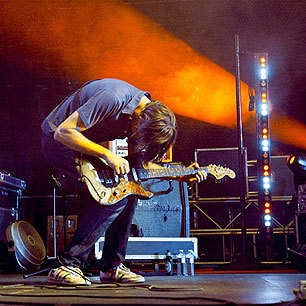 Malkmus formed Pavement with Scott Kannberg (aka Spiral Stairs) while he was living in Stockton during the 1980s. Their first album, Slanted & Enchanted, was released to critical acclaim, and the band continued to receive attention for subsequent releases. Pavement, and Malkmus in particular was hailed as spearheading the underground indie movement of the 1990s. Malkmus briefly appears as a singer in a coffee shop in the 1997 theatrical film Sweethearts with Janean Garofalo. In 2001, following the 1999 dissolution of the band, Malkmus released his first self-titled solo album. He also was a member of rock group Silver Jews along with poet/lyricist David Berman. In early 1999 Stephen Malkmus participated in a Sonic Youth side project called Kim’s Bedroom that included bassist/vocalist Kim Gordon, guitarist/vocalist Thurston Moore, Chicago avant-garde veteran Jim O’Rourke, and renowned Japanese drummer Ikue Mori; they never released an album but did play a few live shows. Malkmus is currently the frontman of The Jicks.

On May 23, 2003, in Milwaukee, while touring with his new band The Jicks, Malkmus opened the show by saying, “This is off our first record.” The band then proceeded to play an evening’s worth of Pavement songs, marking the second time Malkmus had played any of his previous band’s songs since their 1999 breakup, the first was on April 22, 2002, in São Paulo, Brazil, where he played “In the Mouth a Desert”.

In 2007, Malkmus provided 3 songs to the Todd Haynes’ film I’m Not There, based on the life of Bob Dylan. He contributed on the songs “Ballad of a Thin Man“, “Can’t Leave Her Behind” and “Maggie’s Farm“. Malkmus has admitted that he was never “really a really big fan of Dylan but noted that his involvement with the film had made him listen “to him again a little closer.

Pavement reunited in March 2010 and have since embarked on a world tour.

In August 2011 he released his fifth studio album with The Jicks, Mirror Traffic. He played the album Ege Bamyasi, originally by the band Can, in its entirety on December 1, 2012, at WEEK-END Festival in Cologne, Germany. A recording of this performance was released as a limited-edition live album on Record Store Day 2013.

Malkmus’s sixth studio album with the Jicks, Wig Out at Jagbags, was released on January 7, 2014. 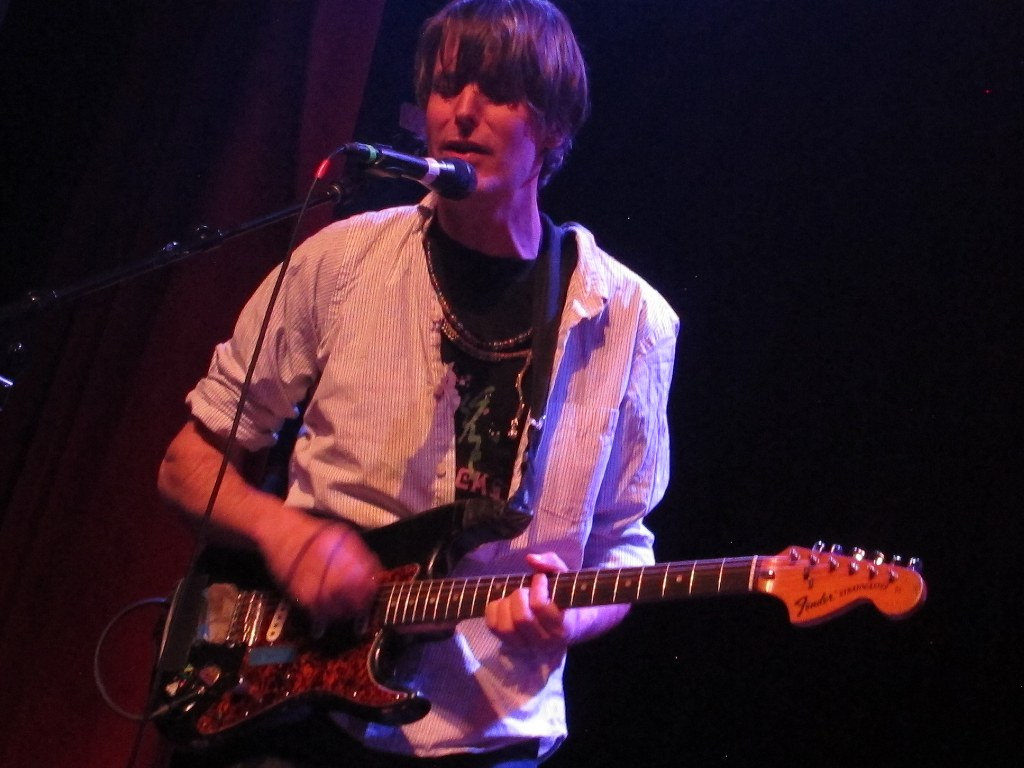 What’s He Up To Today?

Since reuniting with Pavement back in 2010, Stephen has stayed busy working behind the scenes in the music industry scoring soundtracks for several hit television shows like Flakes and Arrested Development.

At the age of 52 he hasn’t showed any signs of slowing down and when he’s not working on a project in the studio you can find him out on the road playing for live audiences in the Portland area and across the United States.