Are you planning on doing business in Portland Oregon this year? If so, these are the top Portland business people to watch in 2019.

Jo Lynn “Jody” Allen is an American businesswoman, entrepreneur, and philanthropist. She is the sister of Microsoft co-founder Paul Allen, and served as the chief executive officer of his investment and project management company, Vulcan Inc., based in Seattle, Washington, from its founding in 1986 until October 2015. Following her brother’s death last year, she now controls his estate which also includes the Portland Trailblazers. 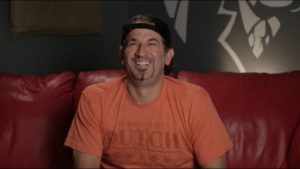 The laid-back co-founder of Dutch Brothers will continue to retain his management role in the company even though he recently sold off a major stake in Dutch Brothers. We can expect big things from Boersma and the Dutch Brothers brand this year as the CEO remains committed to building the brand and keeping it one of the best coffee brands in Oregon.

One of the top real estate developers in Portland since the 1970’s, Bowen has been in the news in recent year thanks to his proposed 5-Star hotel that he wants to build downtown on the site of a popular food card pod.

“The timing is just right for this project,” Bowen said in an email. “Portland is growing and changing from a town to an international city. The demand for a five-star luxury hotel matched with complimentary commercial and residential tenants in a multi-modal location has never been greater than it is today.”

2019 is shaping up to be another big year for businesses in Portland Oregon. What are your thoughts? Feel free to share them with us below. 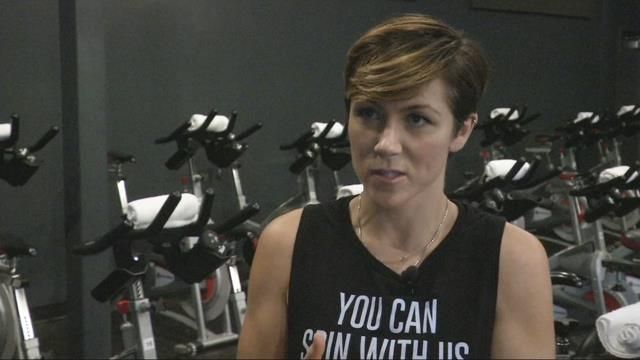 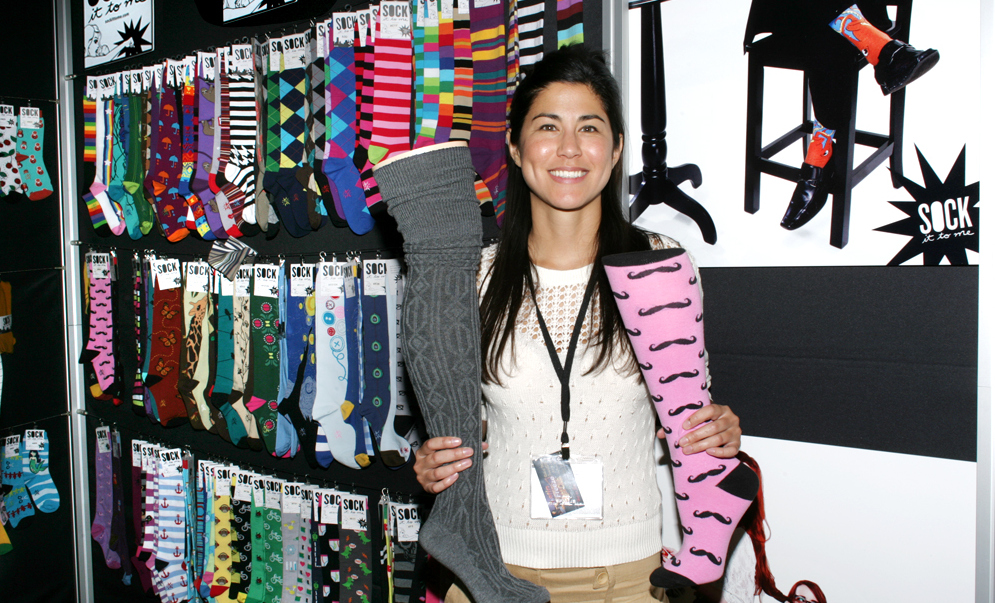 Carrie Atkinson – Founder of Sock It to Me 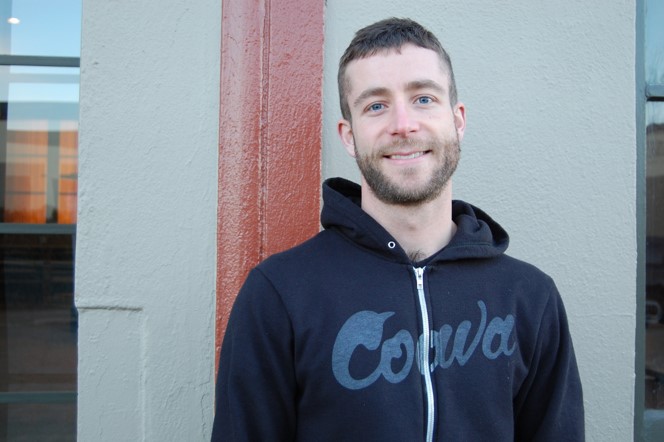 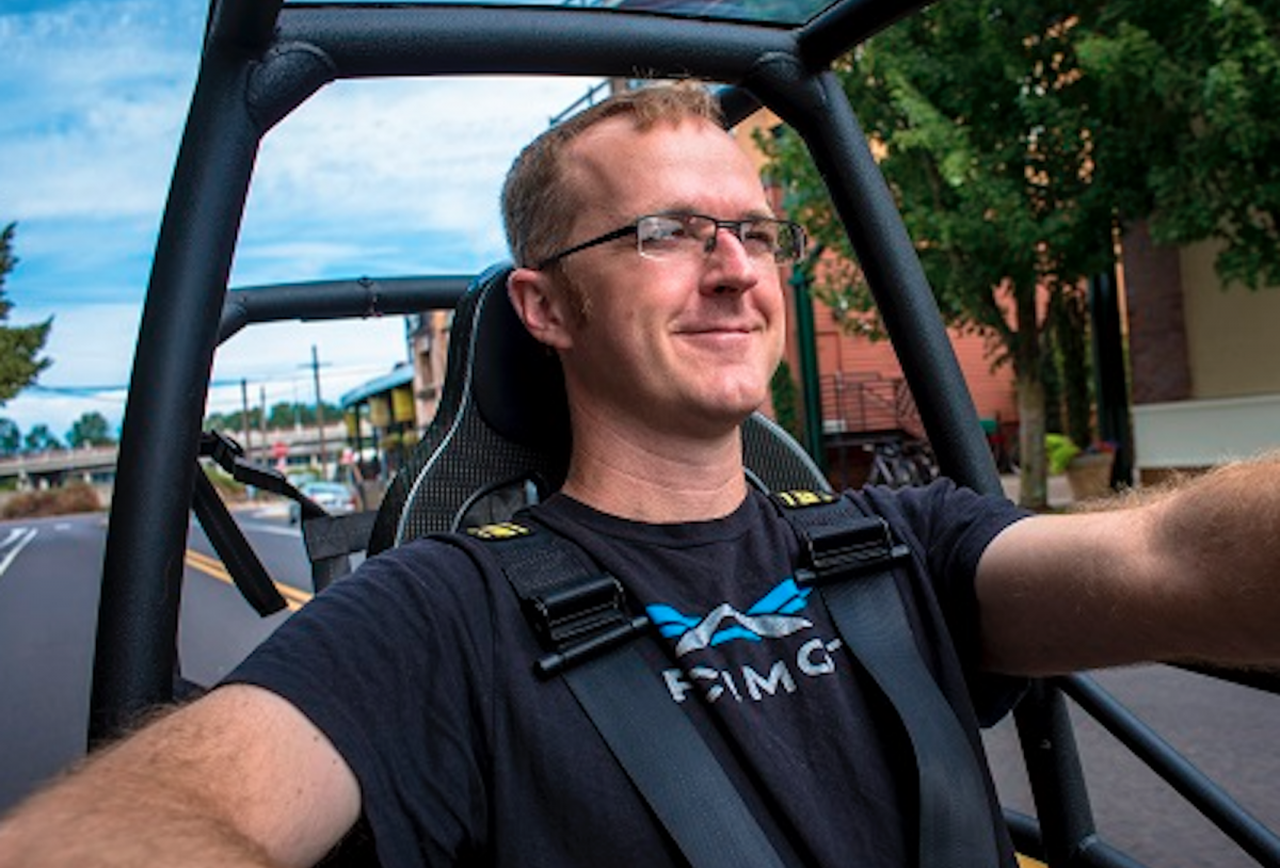