There’s no doubt that Portland has been a great city for writers, painters, musicians, and other artists over the years but what about professional athletes? The answer to this question is yes! Many great athletes have come out of Portland over the years including Major League Baseball Player Rocky Gale.

Born in Portland in 1988, Gale was drafted by the Royals in 2006 but ended up not signing with that organization in favor of going to college at the University of Oregon. He graduated in 2010 and was drafted by the San Diego Padres.

Following his tenure with the Padres, Gale was signed by the Dodgers and would spend parts of the 2018-2019 season between the Dodge’s minor league affiliates and the big-league club.

With the start of the 2020 season in doubt due to Coronavirus, Gale’s career sits in limbo as he waits with other MLB players to learn more about when the season is going to start.

Now at the age of 32, it’s not likely that his career will continue for much longer at the big-league level since catches have the hardest jobs in baseball and their bodies take a “beating” as they grow older.

The good news is that his skills have been praised by people in every with the teams that he’s played for over the years so it’s likely that he may turn to coach or managing when his career wraps up.

Catchers historically make great managers. A good example of this is Bruce Bochy, a former catcher who retired with 2003 wins as the manager of the San Diego Padres and San Francisco Giants so don’t be surprised to see Rocky Gale in the big leagues in the years to come once he retires as a player. 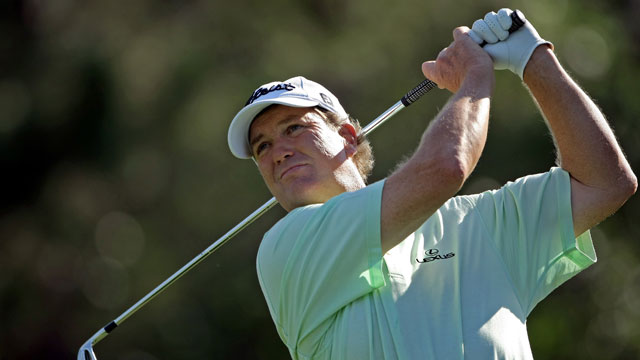