Thanks to a recent study by www.abodo.com we know that Portland Oregon isn’t growing as fast as many people in the news media claim it is; in fact, Portland Oregon only grew less than 1 percent in 2015 while other cities like Atlanta, Austin, and Orlando grew faster than Portland did.

Although many similar studies have been done in recent years, the abodo.com study comes straight from U.S. Census Bureau American Community Survey Data that was released in September of this year.

Digging into the Census bureau data we find that the Portland-Vancouver-Hillsboro area actually grew by 7.28 percent in 2015 but, roughly 6.6 percent of the population moved out and the result is just .91 percent growth for 2015.

The growth rate for 2016 could be much different than 2015 because we’ve had a lot of new homes, condos, and town homes built in the Portland Oregon region over the last year but home prices and rents here are still at all-time highs so when the statistics for 2016 are examined next year we could find that Portland had the same growth as 2015. Where Is Everyone Moving?

As fast as people are leaving Virginia Beach, they’re coming into the oceanside city even faster. Of the top 50 most populated metro areas in the country, Virginia Beach takes first place for the largest percentage of new residents from elsewhere in the U.S. between 2014 and 2015, with 10.53%.

Also as in the above section, Denver takes second place, with 9.4% of its population comprising new residents. The Denver Post, noting that Colorado has a higher moving rate than any other state, likened Denver to Ellis Island. It’s often the first place people land when they relocate to the state and is a huge draw for Coloradans from more rural areas as well. (And as we saw above, people leave rapidly as well — adding to the Ellis Island “gateway” effect.)

All in all, the top 10 cities gaining new residents the fastest is remarkably similar to the list of cities people are leaving the fastest — comprising arguably some of the most popular cities in the nation.

Precisely why is unclear; it could be that people chase careers into the city, and continue to chase them out. Many of these cities — including Austin, Portland, Denver, and Atlanta — are some of Millennials’ favorite cities, and Millennials love to be on the move. In the case of Virginia Beach, home to a surprising 10 colleges, the population inflow and outflow could be driven by the changing student population or turnover in oceanside vacation homes. 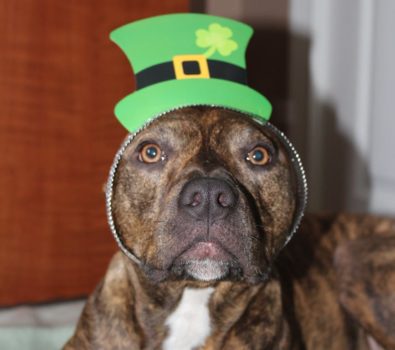 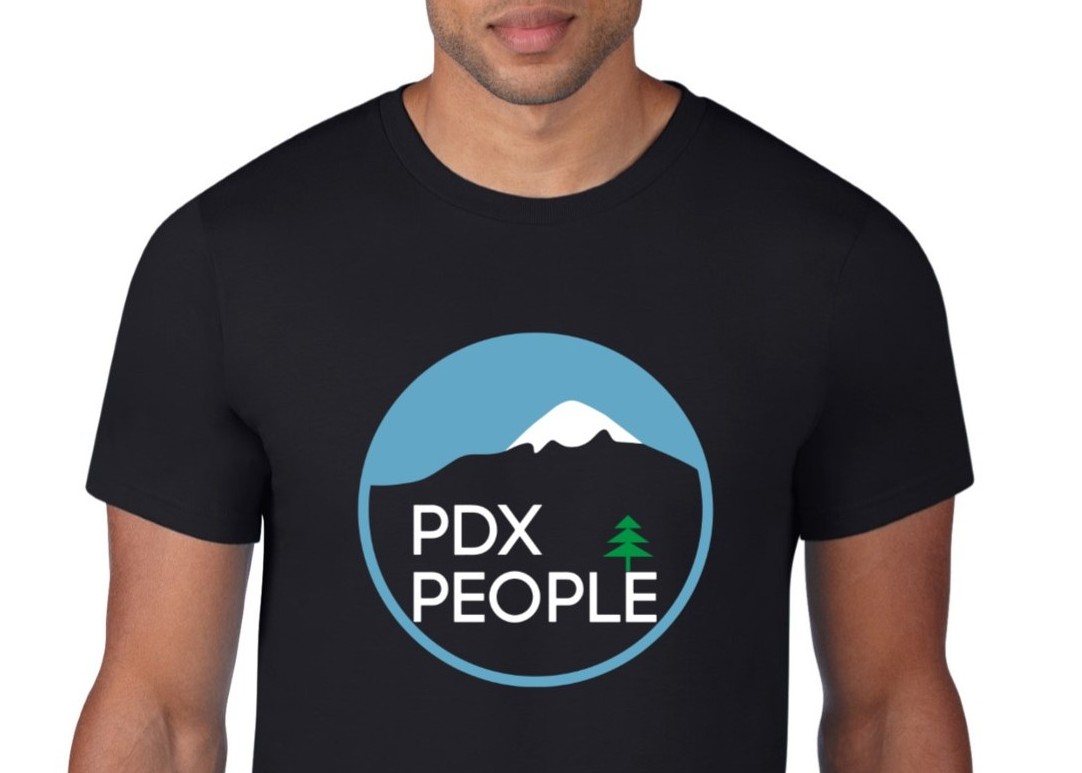 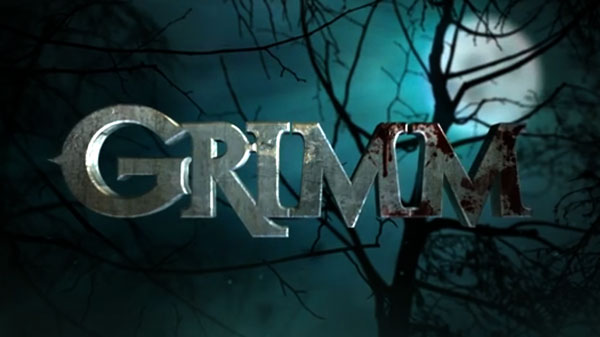 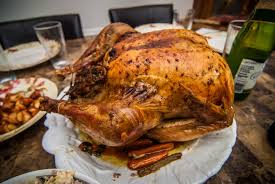 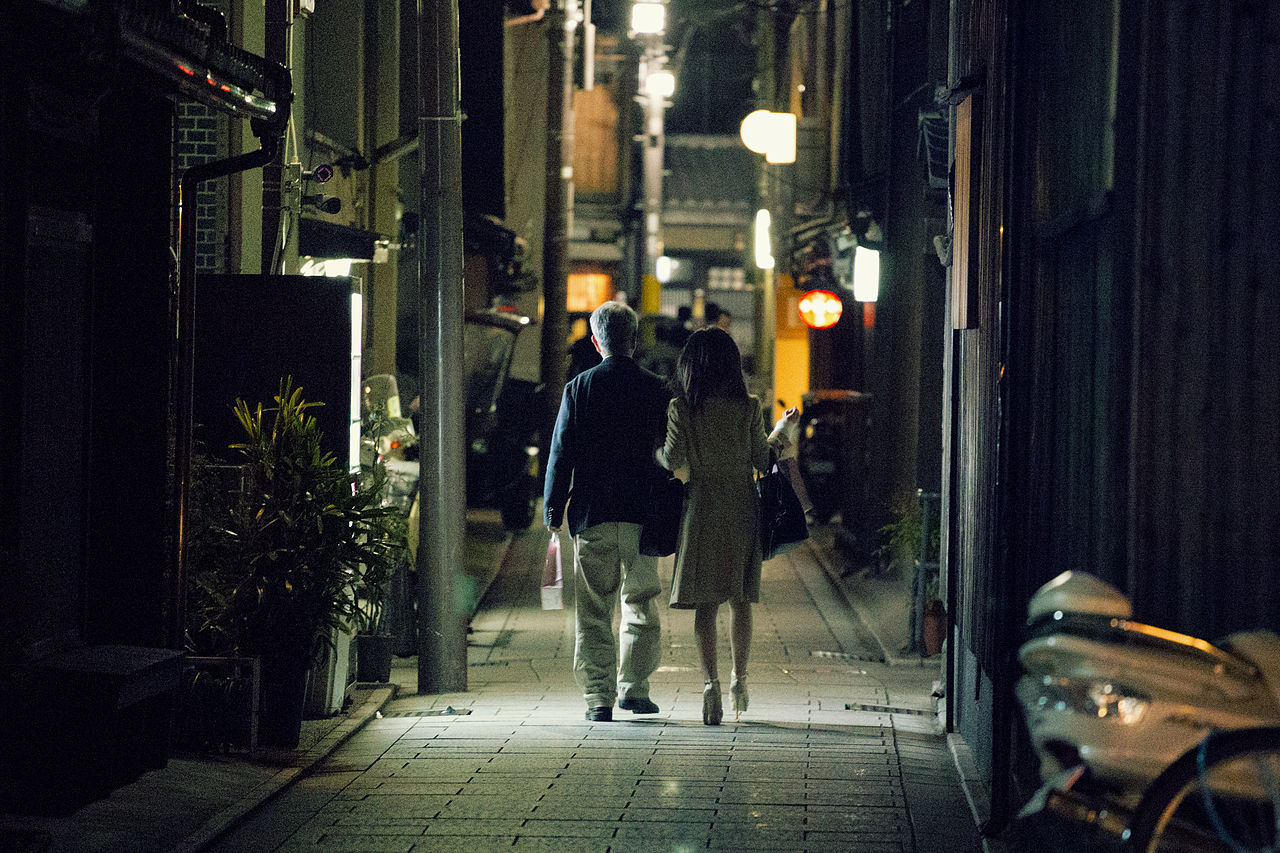