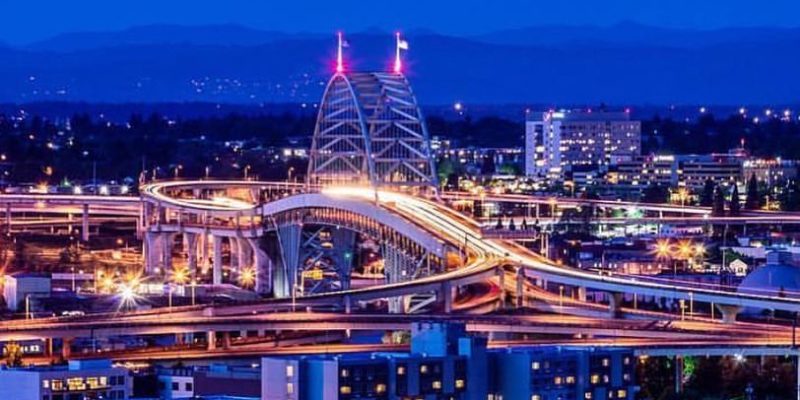 Are you searching for information on people from Portland Oregon? If so, you’ve come to the right place!

Portland Oregon has a lot of cool people who live here and on any day of the week you might have the opportunity to meet cool PDX peopleat Voo Doo Doughnut, Washington Park, Powells Books or anywhere else in Portland.

In this blog post were are going to share with you a few people who are from Portland Oregon and either started their careers here or still call the area home. There’s no doubt that Tres Shannon can be considered to be an “ambassador of doughnuts”, and Portland Oregon as well, since anytime he’s spotted on the streets of Portland he always gets requests from fans who want to have their pictures taken with him.

Tres Shannon has also appeared in the hit television show Portlandia and in the documentary Heaven Adores You.

Like many well-known brands in Portland Oregon, and across the United States, it wasn’t easy building the Voodoo Doughnuts brand, and the road from getting their first location up and running to where they are today is a journey filled with struggle, but the end result has been worth it.

Tres and Cat Daddy were introduced to each other by Tres’ mom and thought they would always start a business together.  They came up with the idea to start a funky doughnut shop, learned some from pastry chefs at doughnut camp, rented a little hole-in-the-wall retail location in Portland, and the rest is history.  The two partners did not have any formal business training, but have seen consistent and incredible grown and success, ever since opening their doors 8 years ago.

They have taken a very different approach to business that has helped differentiate them from anything else out there; from performing wedding in their stores, accepting only cash, being open 24 hours, to having a “cock and balls” doughnut that has gotten them much attention…good and bad.

Expanding outside of the Northeast has been a calculated move, and they have been welcomed in Denver with open arms.  From the mayor performing the ribbon cutting, to business coverage in the Denver Post, to having great new neighbors.  Everyone has been excited to have Voodoo come to Denver.

Tres shared with us how they got started, what it was like opening the first shop, what success has allowed them to do, why they chose to call it Voodoo Doughnut, and some hints of what might be coming down the track for Voodoo.  You are going to love this one. Brian Kidd, also known as the Unipiper didn’t start out in life with the ambition to play bagpipes while riding a unicycle but he did it on a dare and since then he’s managed to create quite a name for himself as the Unipiper, even earning himself the title as Portland’s “unofficial” mascot since there’s nothing more weird than a man playing bagpipes, riding a unicycle, wearing a kilt and a Darth Vader helmet.

Although the Unipiper seems tailor-made for the age of YouTube (and indeed that video topped 1.8 million views this month), his origin story begins in 2005. While Kidd studied marine biology at the University of Virginia, he found a unicycle in a dumpster and learned to ride it over the course of three weeks. He had already begun learning the bagpipes with a local group of pipers, though it took him a year to become truly proficient. He started by playing the practice chanter, a sort of training-wheels instrument that is bag-free, making it blessedly quiet.

After graduation, Kidd moved to the Outer Banks of North Carolina and began a paid internship at an aquarium. He found that he was the only bagpiper for hire in the area, and often performed at weddings and funerals. “Weddings were usually around $250, funerals were $150,” he says. Although he also rode his unicycle from time to time, he had not yet combined the two disciplines.

The two hobbies came together one fateful evening in 2007 after Kidd and his friends from the aquarium had been drinking. While he says he had thought about bagpiping while riding the unicycle before, he had always been afraid of falling off and damaging the pipes. That’s a real concern when a good set of pipes runs north of $1,500.

A healthy dose of beer eliminated that worry. When a friend asked Kidd if he was capable of playing the bagpipes while riding his unicycle, Kidd put down his Corona and said, “You know, I bet I could.” And so he did.

Click here to continue learning more about the Unipiper! Show your love for Portland! Click here to order merchandise. Thanks to YouTube, Boaz Frankel has been a top internet celebrity and an “ambassador” for Portland Oregon since his Pedal Powered Talk Show is filmed at locations around Portland and the Pacific Northwest.

In an age where most people don’t trust the news media, and conventional talk shows are downright boring, Boaz Frankel is an example of why people from Portland Oregon are cool because his witty personality makes his guests want to open up to him.

While studying at NYU Frankel co-created a late-night talk show, On The Cusp, that became the most popular program to ever air on NYU TV. In 2004, in his final year at Tisch, Boaz appeared on the Today Show’s “The Intern” segment where he went on to win the top prize. Also during his senior year, he became an intern on the Last Call with Carson Daly.[7] It was during his internship that Frankel heard about auditions for the WB reality show, Studio 7, in which he appeared on one episode in August 2004.

After graduating from NYU in 2004, Frankel created and hosted Clips & Quips, an offbeat entertainment talk show that aired online and on college television stations nationwide for three years. He arranged the first kazoo-sponsored TV show and taught Peter Sarsgaard to play kazoo and Sarah Silverman to play dreidel. Amongst other celebrities who appeared on the show, Frankel has interviewed Natalie Portman, Pierce Brosnan, Dame Judi Dench and Will Ferrell. In June 2007, Boaz brought Clips & Quips to an end and began development of Backstage Live, a new online entertainment talk show for Social Strata.

If you love Portland like we do, bookmark this website and check back often to learn more about other cool people who call our city home. 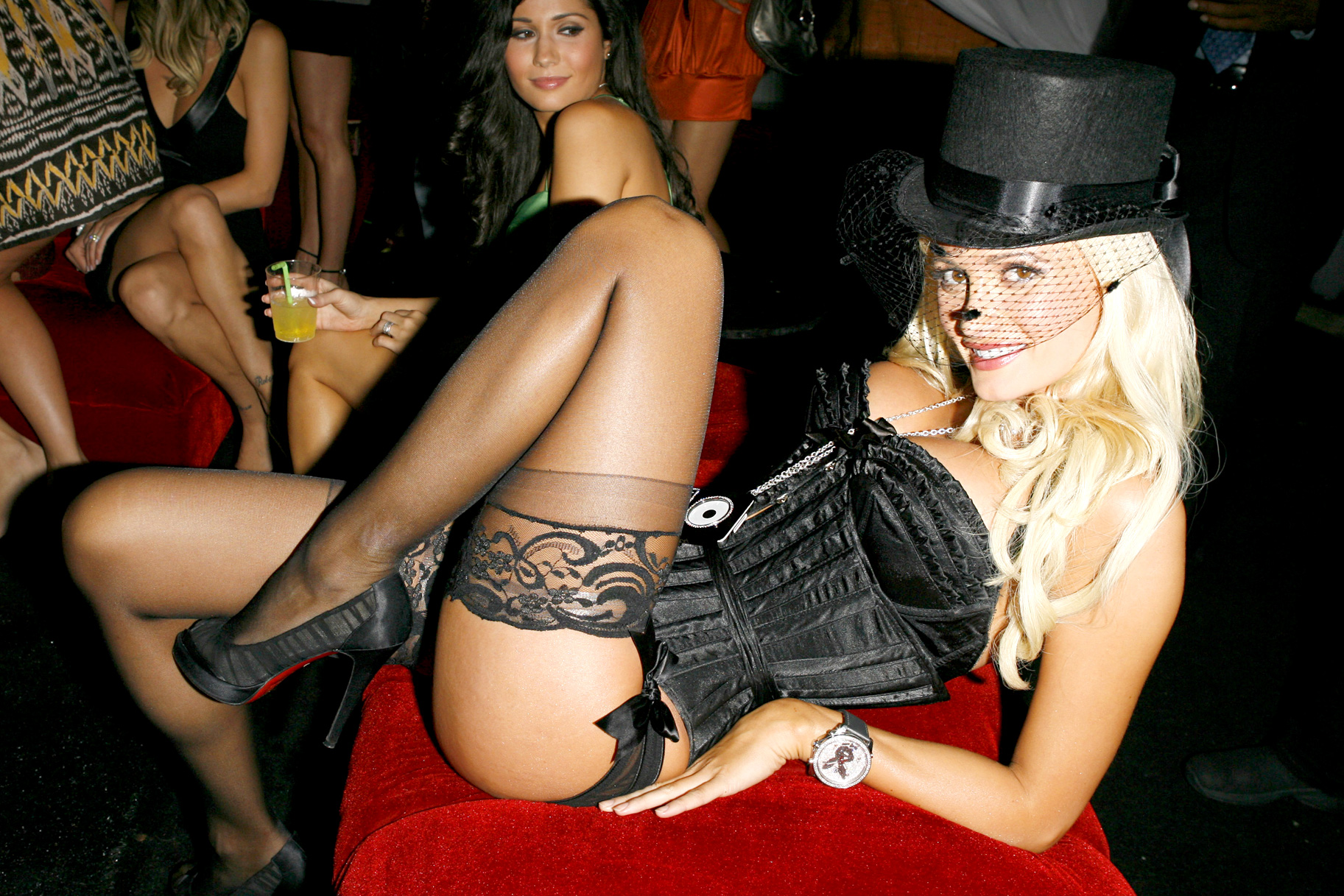 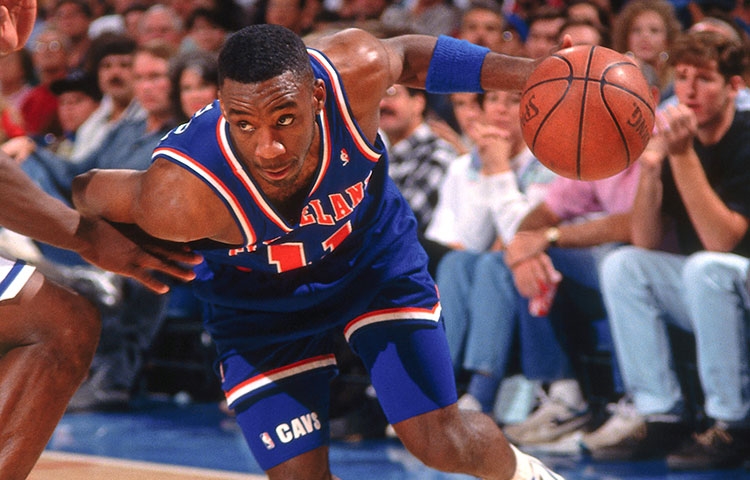 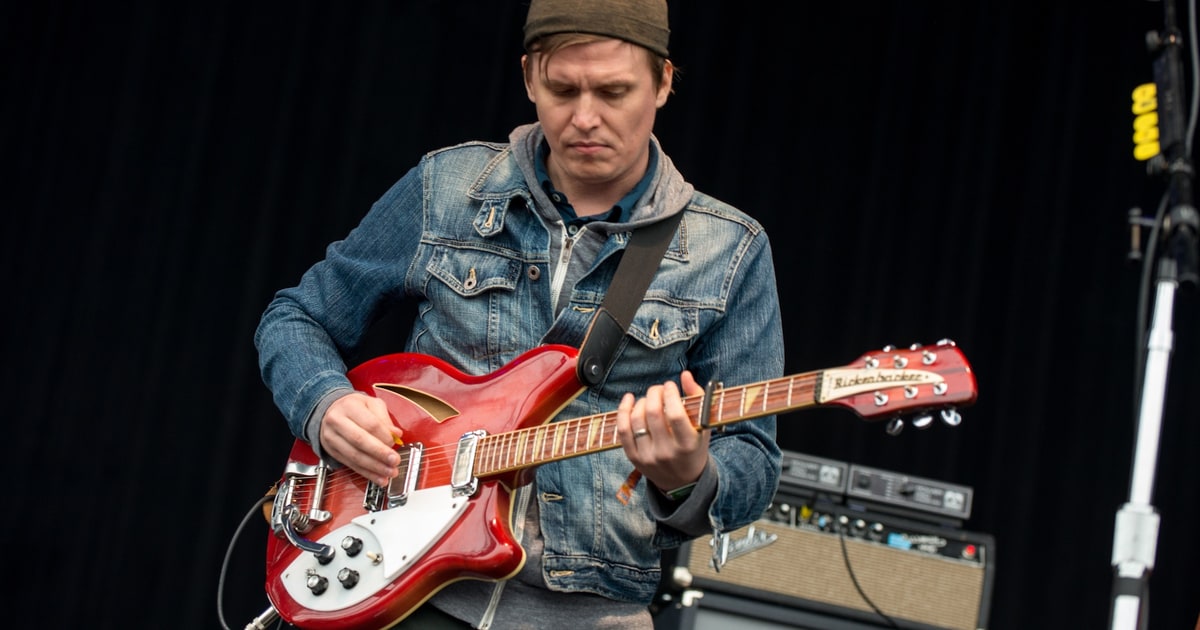 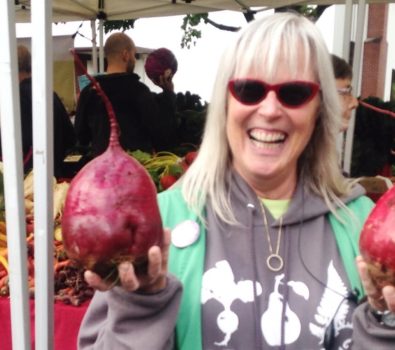 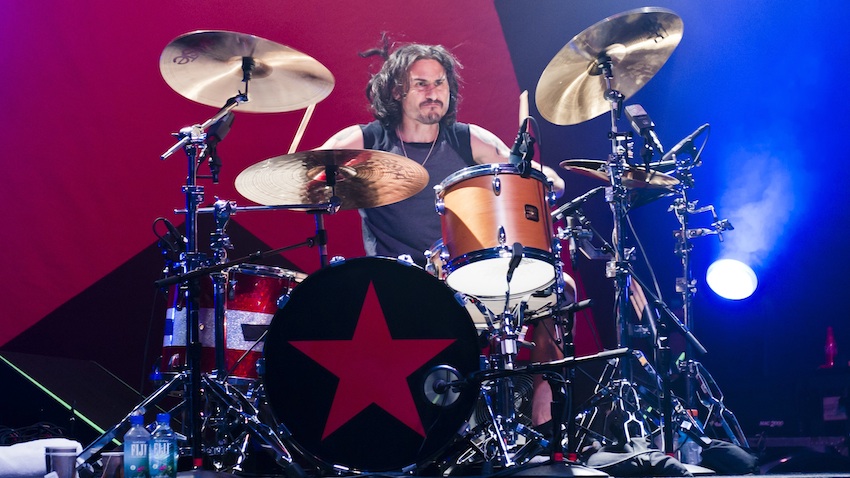