Born in Madison Wisconsin in 1980 and raised in Astoria, Jona Bechtolt is one of the most well-known musicians from the PDX area because he’s the co-founder of Yacht (not to be confused with Yacht music) Portland’s most well-known electronica band that has been churning out sweet tunes since the early 2000s.

Unlike most musicians who go to high school while they are growing up, Jona took a different path in life and opted for playing drums for his brother’s band. That experience opened many doors for him musically that led him to start his band Yacht in 2003.

The Best Electronica Music From Portland

The other half of Yacht is brilliant singer and songwriter Claire L. Evans. She joined the band in 2008 after having a “mystical experience” with Jona and the rest is history.

She’s been compared to Annie Lennox and it’s easy to see why because she has an unmatched sense of style and is well-known for her iconic performances.

A Musician For The Millennial Era

What makes Jona’s music unique is that he’s a musician for the Millennial era and his live shows often include a wide variety of technology mediums including Powerpoint Presentations, text and videos.

Over the years, Jona has been one of the most interactive musicians and he’s been able to use the Internet and technology in general to stay in touch with his fans.

Since forming in the early 2000s, Yacht has released several albums with Bobby Birdman but they’ve also had some controversy as well including allegations of software infringement in 2008, and a promotional stunt that went wrong in 2017. Thankfully, the band has learned from their mistakes and is still releasing great music.

To learn more about Jona Bechtolt visit his website at https://jonabechtolt.com/ 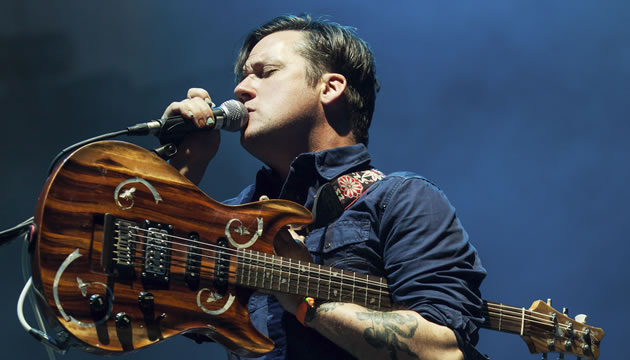