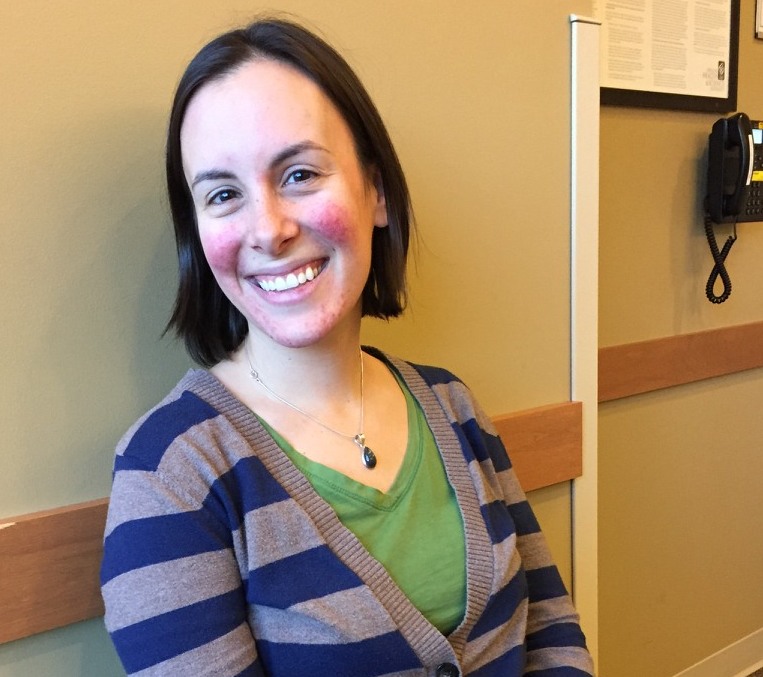 It seems almost everyone who lives in the Portland Metro area has a lot going on. Are we surprised?

Our lovely stretch of neighborhood here in the Pacific Northwest simply has too much to offer. With kids strapped to our backs and groceries in our Subaru, we take an extra moment for that one cool thing we wanted to do or that beautiful vista on the side of the road. Well, most of the time. Just ask Tricia Laine.

“With a five-month old, I am not doing much extra-curricular activities these days,” she says quite matter-of-factly.

Still, like a good Portlander, somehow, she finds the time. “I was in a women’s choir, Resonate Choral Arts,” she explains. “It was a women’s choir that also focused on mentoring teenage women. It was a good way to be creative among a community of women in Portland.”

But she doesn’t stop there.

“Last year I decided to sign up for STP, the famous two-hundred and four-mile bike ride from Seattle to Portland,” she says.

This was, of course, before she had a child. Yet she remains undeterred.

“I just invested in Rollers, so I can turn my road bike into a stationary bike inside my house,” she says, before following it up with, “it is a terrifying piece of equipment.”

At first glance, it appears Laine was inferencing that having a child might be slowing her, or husband Grant Laine down, and yet, like father and mother, like son?

“We brought him to a beer porch,” Tricia says of their son Caleb. “It’s been a really interesting journey to find out which places allow babies.”

Appropriate for these two fun-lovers that one of the first places they discover is… a beer porch.

But don’t let us leave the impression Tricia Laine and Company are a pack of free-wheeling, bike riding, craft beer-drinking hipsters who happen to have a kid. They find as much time for careful planning as they do for craft beer and fun on two wheels.

“I always figured I would have kids. Grant I had been talking about it for a long time, so it was intentionally planned,” Laine says.

Having a child opened an interesting new thought path in Laine’s mind, considering her line of work as an outpatient chemotherapy infusion nurse.

“It was such a juxtaposition of life and death,” she admits, “but it really helped me appreciate the circle of life and how as one life is ending somewhere, another is beginning.”

With the number and diversity of activities and life interests Laine pursues – all while building a family and assisting cancer patients – are we surprised she enjoys a deep thought or two?

“It’s all been really humbling,” she says with a smile in her voice.

Much like this interview, yet another fascinating look at one of our very own PDX People, enriching city, community and family. Portland’s got a lot to gain from people like Tricia Laine.

William Bessette is a published author, poet and longtime journalist who has been covering politics, entertainment, culture and travel for over twelve years. He currently works from his home in the Pacific Northwest profiling restaurants, reviewing local plays and reporting on regional, national and international travel. 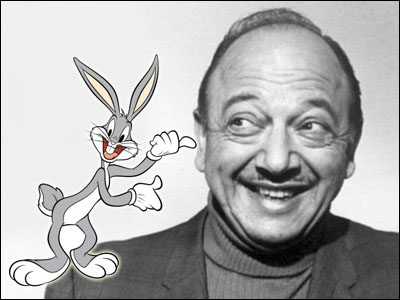 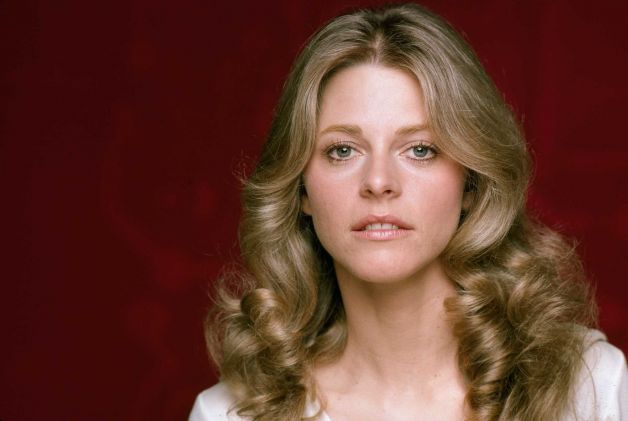 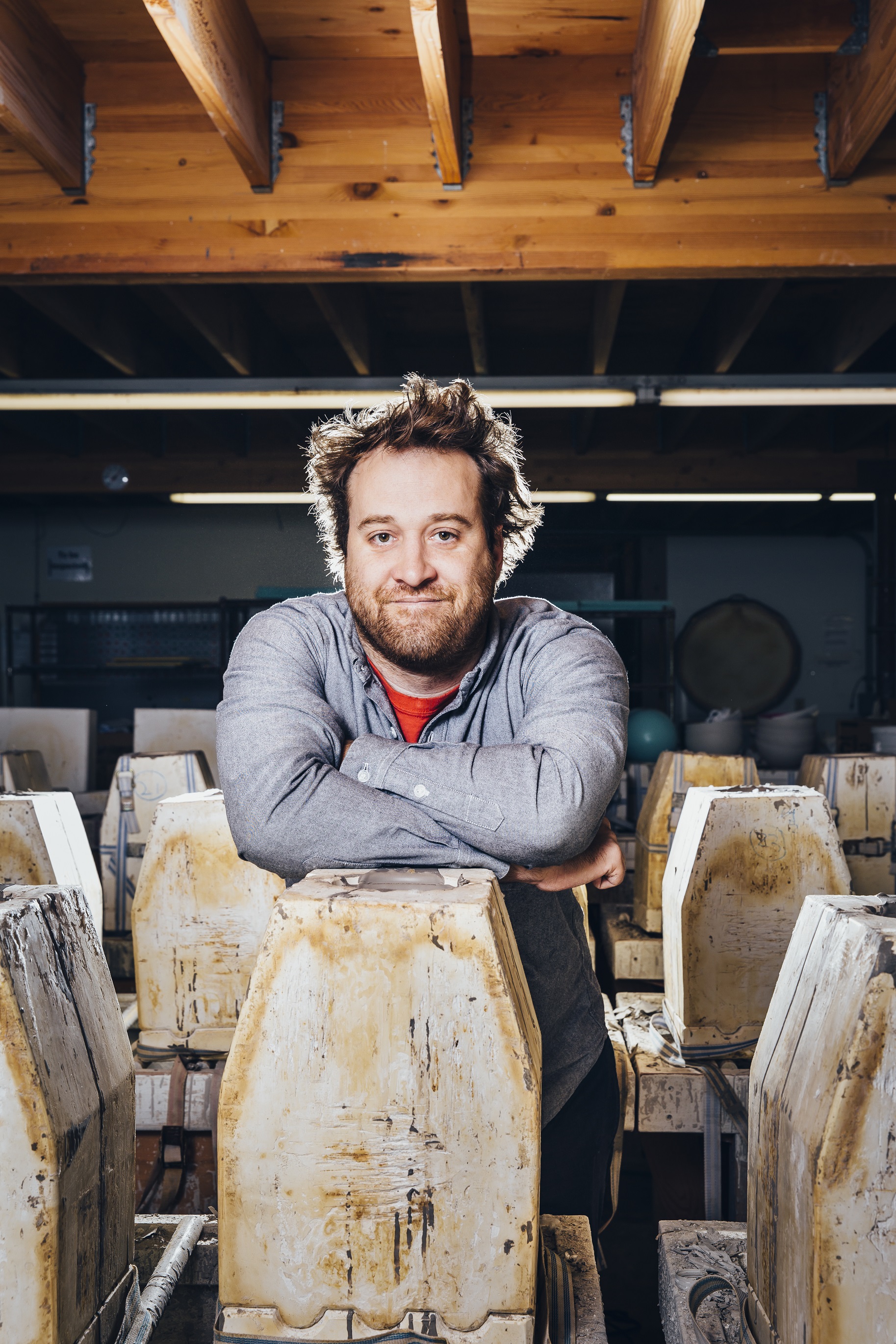