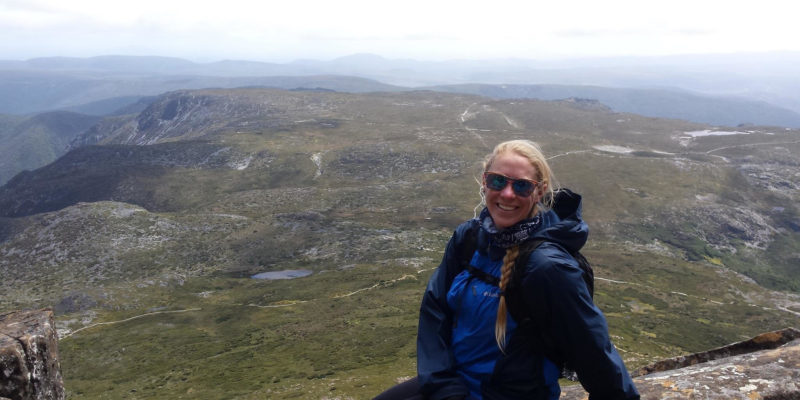 Sara Michaels on the road

Something really strange happened during this interview. In nearly every interview I have completed for this column everyone – after explaining how bothered they are by the traffic and homeless population – explains how much they love Portland.

Sara Michaels actually goes so far as to compare our fair city to Las Vegas.

“It’s a fun place to visit, but not the best place to live,” she explains.

“Perhaps this is a skewed perception for me having lived out of the country previously, but passive aggressiveness runs rampant here,” she says.

Of course, Portland’s struggles with passive aggressive citizenry is nothing new. And if you’ve lived elsewhere in the world for any period of time, certainly that attitude must be amplified.

Having spent a year in Brisbane, Australia, Sara fell in love with life down under.

“The best, and my favorite place that I travelled to was Tasmania,” she says “I fell in love with it. It’s just beautiful anywhere you go down there. I’d go back in a heartbeat. Currently my next holiday is set to begin next week, I’ll be traveling to Iceland, The Faroe Islands, and London.”

Still, just because she finds Portlanders to be the worst type of passive aggressive, and isn’t a huge fan of the traffic, doesn’t mean she finds the Pacific Northwest particularly unpleasant.

“Originally, I am from Long Beach California but moved to Klamath Falls Oregon when I was six,” she explains. “Oregon is amazing.”

So far, she fits right in with the casual loves and hates we all have regarding life in Portland and Oregon as a whole.

And although there are a number of things she can find wrong with the city – much like the rest of us – one of her most memorable experiences happened here; one she shared with so many others.

“Last summer I was able to partake in the world naked bike ride here in Portland,” she says. “It was hard not to ride with a big smile on my face! The ride ended at a park where everyone continued to just hang out, play music, and be naked. It was one of the most fun and freeing things I have ever experienced.”

Being an explorer, as she puts it, puts events like these at the top of her list. But experiences like these also come in the form of her chosen career as a nurse, where she weaves a direct connection between her chosen work and the community she serves, proudly pointing to an article discussing her clinic as leading the way in detecting colon cancer.

So, despite her lack of love for Portland’s traffic and passive aggressive nature, even Sara finds thing to appreciate about the city in which she lives, and her work here comes as a service to our community, something we are all better off for. 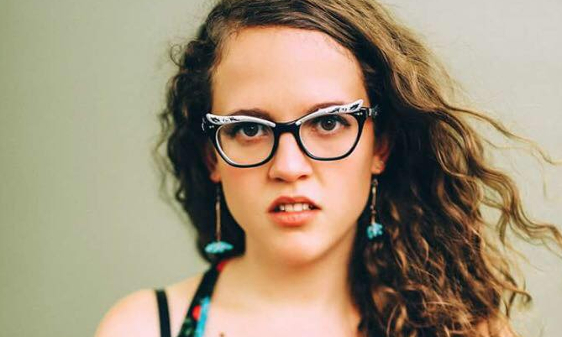 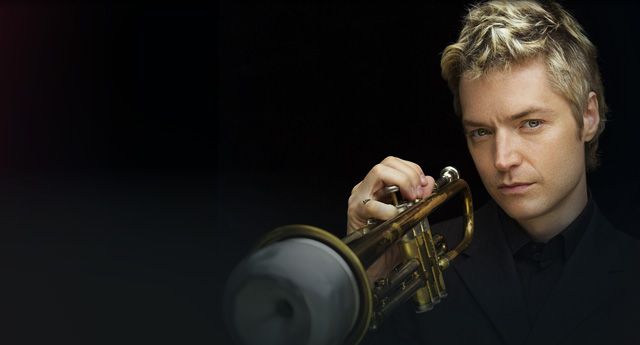 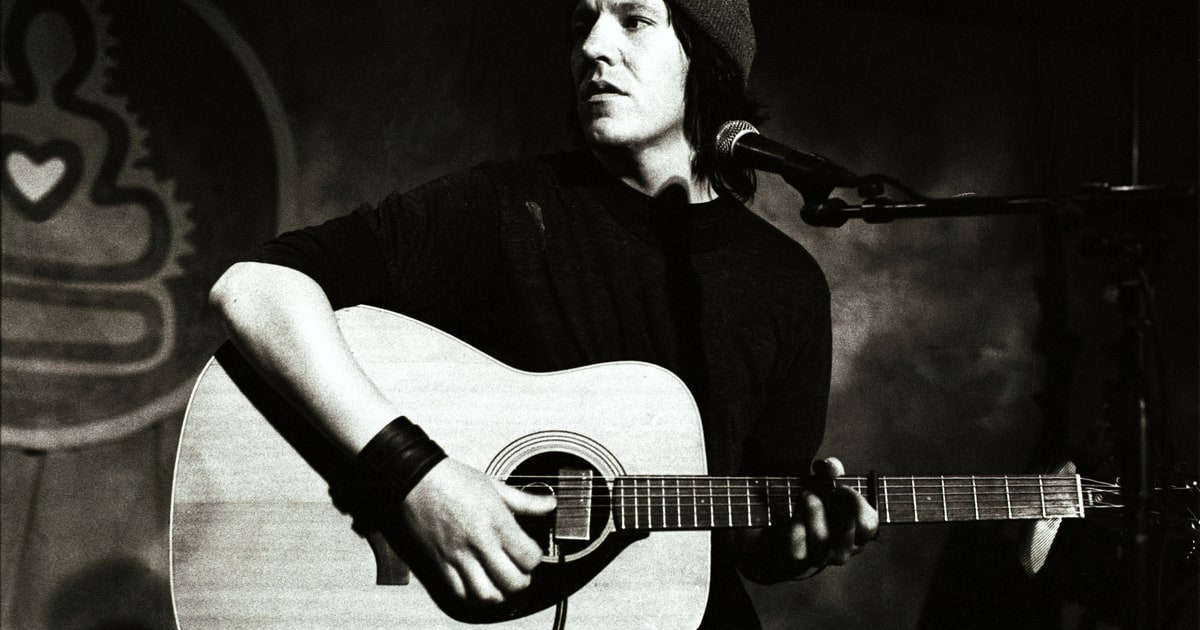 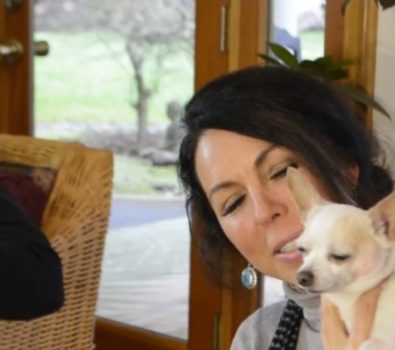 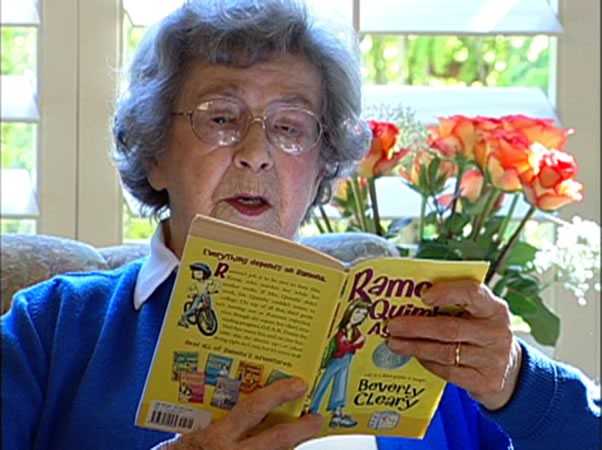