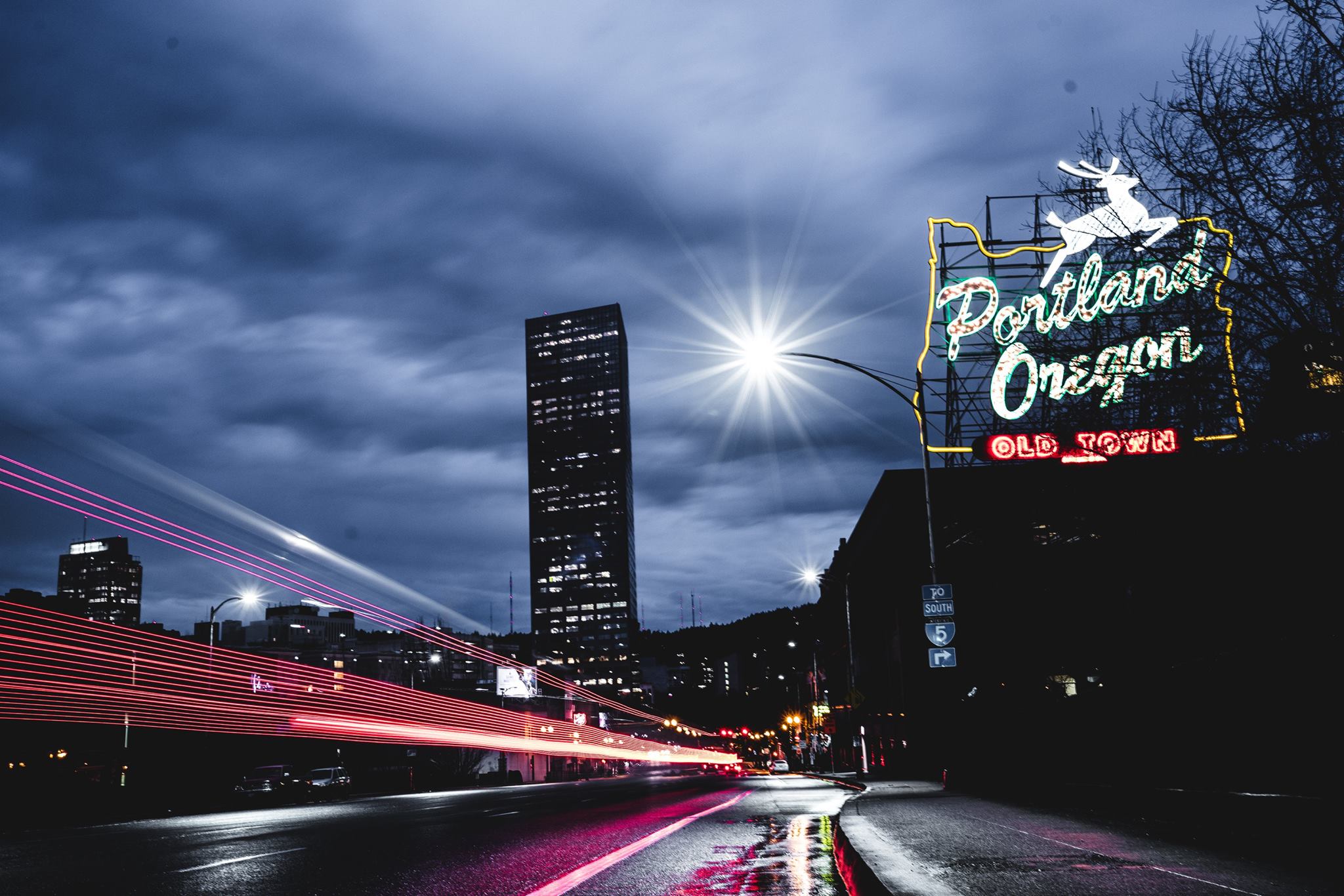 PORTLAND, Ore. – Need another reason to convince your family members to come visit you in Portland? How about this? Lonely Planet just named Portland as one of the top cities for their Best in Travel 2017. List.

What’s cool about this ranking is that they put Portland on the same list as other tourist destinations in the world like Cape Town South Africa and Bordeaux France and they even gave their readers the following review about the city:

“Portland doesn’t try to impress anyone and so impresses everyone,” Lonely Planet explains, which sounds about right. “It’s America’s city of the future: a friendly, sustainable, ethical place that values good living and leisure over acquisitiveness and ambition.”

That last bit might be a subtweet–our Portland Timbers won the 2015 MLS championship, so hey, we’re not all slackers here–and we’re not convinced Lonely Planet knows about the rent situation these days, but we’ll take the compliment anyway. And they offer a good reminder: “What better spot could there be for viewing one of the nature’s great spectacles: the solar eclipse of 21 August 2017.”

That’s true, and we look forward to enjoying the moment from a Mt. Hood cabin with an Oregon IPA or two in hand. Unless the tourists book all the Airbnb’s up first.

Besides visiting Portland Oregon for things like skiing/snowboarding on Mt. Hood or the wide variety of craft breweries in the area, Portland is also a top destination for musicians including Radiohead; the iconic Brit alternative rock band is planning on playing here in April for the first time in 20 years.

After being on top of the alternative rock world for over 20 years, Radiohead is still going strong because the band continues innovating and doesn’t show any signs of slowing down while other alternative rock bands from the 1990’s continue living off their old music or have long since split up.

It’s actually hard to believe that Radiohead started in 1985 and have been around for most of my entire life. Thankfully their music is still just as good as it was when they last performed in Portland at La Luna back in 1996.

A lot has changed since 1996; back then enthusiasm for grunge music was fading as fans of Pearl Jam and Sound Garden were graduating from college or getting jobs in the real world, and Radiohead was still one year away from releasing Ok Computer.

Back then, two of the other biggest alternative British rock bands in the world were Oasis and Blur. Thankfully; both bands have since faded into obscurity while Radiohead remains on top of alternative music world because of albums like Kid A, or 2016’s A Moon Shaped Pool. Both albums are excellent examples of why Radiohead keeps fans coming back to their music and winning over new fans. 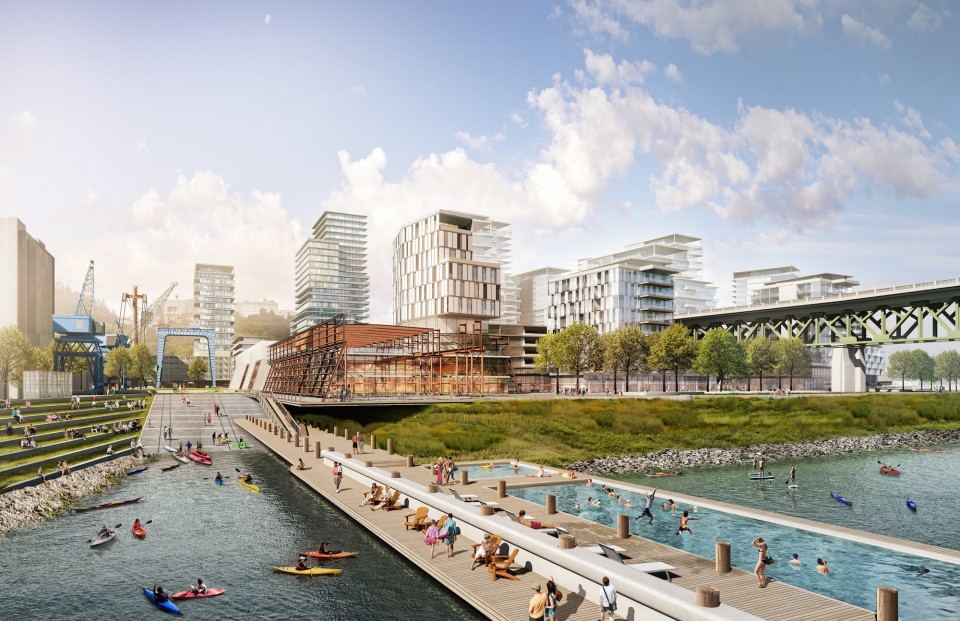 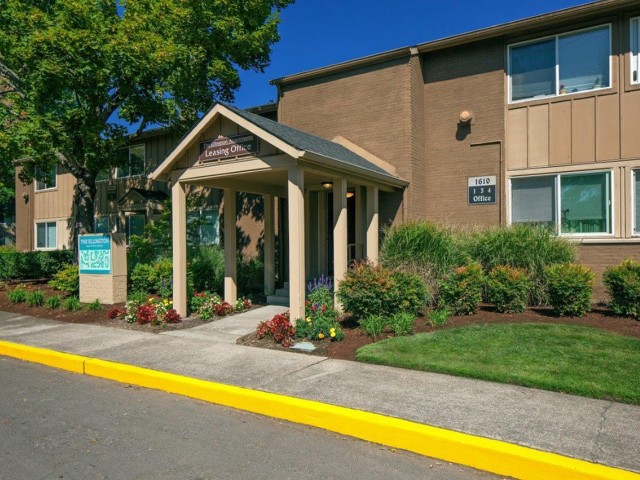 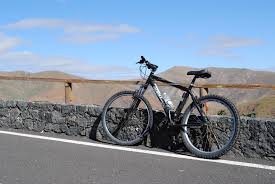 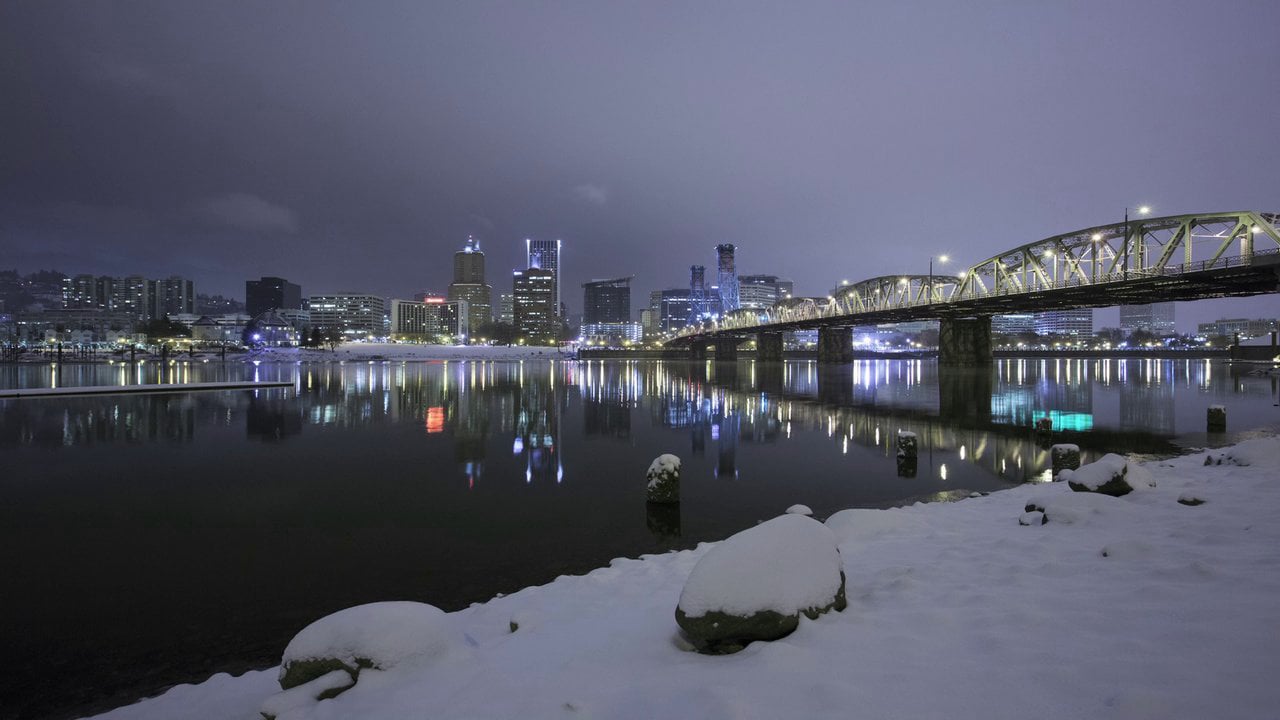