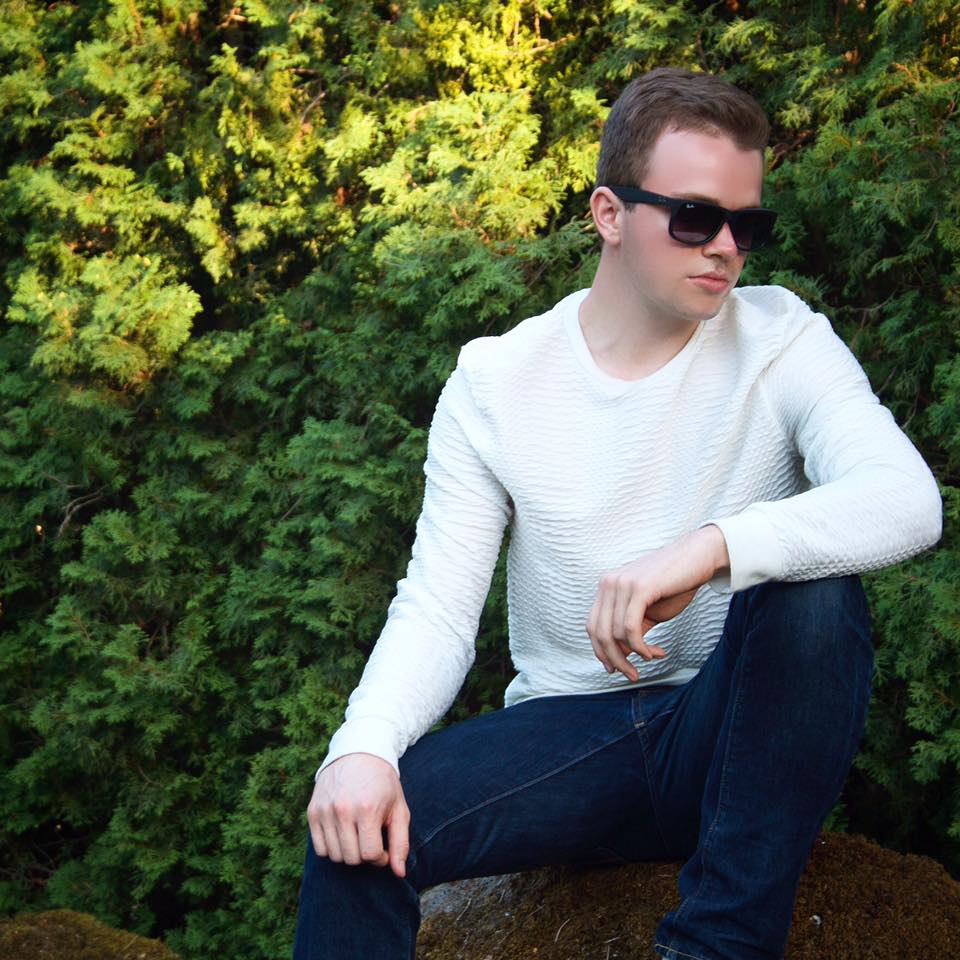 Kyle S. Parsons is a Portland native, PLU graduate, and frequently embraces the city with his own unique aesthetic. Kyle likes fur coats, nudity, and is currently building his social media empire. Do you dig reality television? Well at the rate Kyle is going at, you might see him on your home screen sooner than you think!

Being the crazed fashionista that he is, Kyle has a pretty extensive collection of designer goods- His prized possession being a vintage Chanel bomber jacket that his idol, Miley Cyrus, inspired him to buy. Kyle’s wardrobe consists of an abundance of high-end designers such as Louis Vuitton, Alexander McQueen, Hermes, and Versace. With jackets that have a price tag of upwards of $5,000 and shoes that cost over $1000, it’s safe to say that Kyle enjoys the finer things in life. When I asked him why he buys designer goods, he simply responded “Because they make me feel important”

Speaking of feeling important, Kyle spends much of his time building his online presence. With about 8000 twitter followers and almost 5500 Instagram followers, Kyle is striving to be the king of social media. This is depicted through some of the… interesting… photos that he has posted of himself. Over the past year, Kyle has been building up and creating his online image that is targeting a specific group of people: the wealthiest 1% of millennials. His social media first saw a spike in popularity when he was crowned the “King of Brag” in June 2015 by a social media company headquartered in Germany called none other than Brag. From there, he was invited to a VIP company party at the Moondoo Club in Hamburg – all from social media. And it didn’t stop there. Later that year, Kyle’s social media accounts caught the media’s attention and ended up having four international publications write about him and other ‘Rich Kids of Instagram. But Kyle’s antics do not stop there! Over the past couple of years, Kyle has embraced himself and his image in other creative outlets. Kyle likes to nude model for artists across the PNW. While modeling for a figure drawing class on his college campus, the school newspaper, The Mast, wrote an article about Kyle and his nude modeling. Being worried about how this would look, the dean of the school of arts and communication shut it down fast stating it was an “unwritten school policy” for students not being allowed to model on campus. From there, his modeling has caused much controversy, even prompting the dean of the school of business to warn him (twice) about how his image impacts the school as he is a high profile leader on campus. Currently, Kyle occasionally models for an artist is Seattle doing sculpture and paintings. While all of his antics seem like a hot mess, they are a strategic hot mess. As a business marketing student, Kyle has taken what he has learned from his marketing courses and has used them to create his own image. Everything he does and each post he creates are all part of his greater persona and helps solidify his credibility online. Being the 2015 Puget Sound American Marketing Association (PSAMA) Marketing Student of the Year recipient, it is unlikely and unfair to say that Kyle has no clue what he is doing. In fact, taking a look at his professional profile on LinkedIn shows exactly how much Kyle has accomplished and the high level of involvement both on and off his college campus. Kyle is a smart cookie and only time will tell if it will pay off for him.

What’s next for Kyle? Well he has recently graduated with a degree in Business Marketing (because he sure knows how to market himself amirite?) and maybe we will see some reality television in his future… but he is not allowed to speak about that just yet.

What is your favorite Portland hotspot?

Kyle: “Well, I love the foodie culture surrounding Portland. I’m going to say the Cadillac Café! Their breakfast is great and the Cadillac in the restaurant is even better!”

What is the weirdest thing you’ve seen in Portland?

Kyle: “Well… I have discovered people rolling joints on my car on several occasions.”

What’s your favorite thing about Portland?

Kyle: “This might sound lame, but I love driving around and looking at all the different bridges in Portland. My favorite being the St. John bridge.”

For more about Kyle’s antics and adventures, check him out on social media: 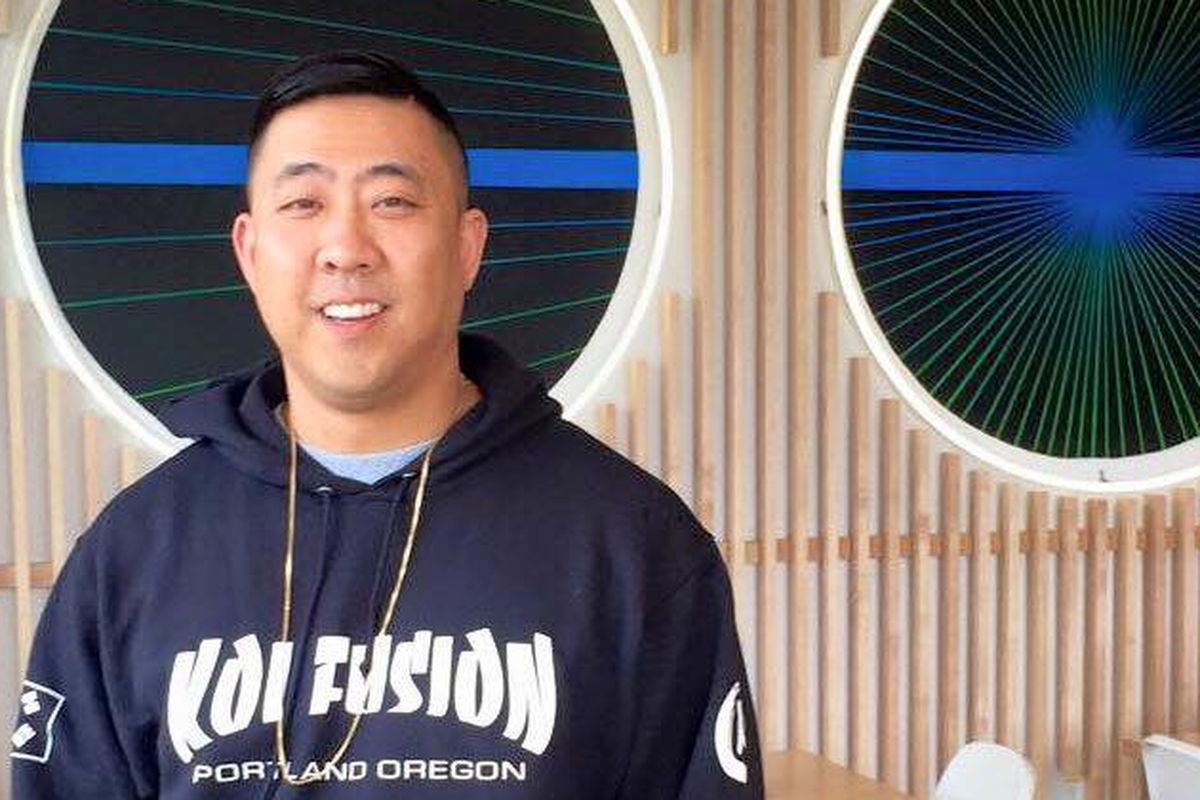