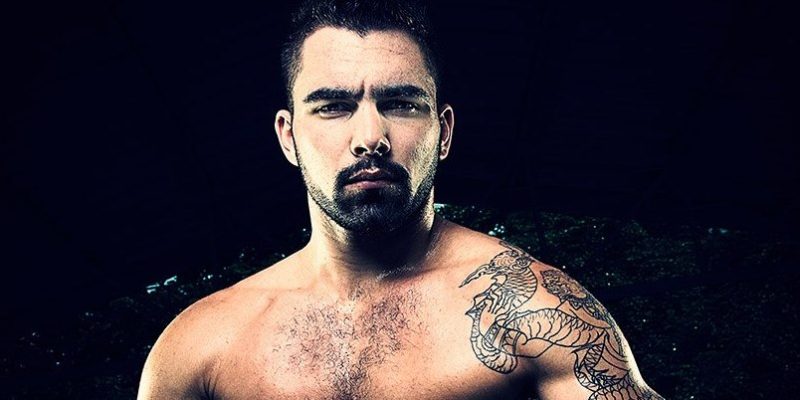 PORTLAND, Ore. – One of the toughest and most well-respected mixed martial arts fighters in the Portland Oregon area is PDX local Alex Branom.

Born in 1989, and also the owner of World Class Athletics, the welterweight fighter was an original member of Team Quest back in 2003, receiving his Purple belt under Eddie Bravo; he’s also spent some time in Thailand, learning from the masters as he traveled and trained at various destinations throughout the country.

Alex Branom (Booyah) has also competed at the iconic Rajadamnern Stadium, the best Muay Thai stadium in Bangkok, plus over the years he’s trained with legendary Jean Wayne Parr, Saenchai sor Koingstar, Pornsehnee Sitmonchai and Hongthonglex, the best of the best in Muay Thai.

Unlike some former fighters who haven’t taken the transition from the ring to coaching seriously, Branom has also put in the hard work to become a great coach, he graduated from TeamQuest’s instructors’ course in 2007 and has been coaching since 2008, paving the way for his career outside the ring but he’s not done yet. In the past four years, he has competed in an astonishing 14 MuayThai matches. Now back in the United States, Branom has been focusing on his MMA career and developing his Muay Thai for MMA.

The history of Muay Thai can also be traced to the middle of the 16th century. During the battles between the Burmese of the Konbaung Dynasty and Siam, the famous fighter Nai Khanomtom was captured in the year 1767. The Burmese knew of his expertise in hand-to-hand combat and gave him an opportunity to fight for his freedom. Soon after winning the match, he was freed by his captors and allowed to return to Siam. He was acknowledged as a hero, and his fighting style became known as Siamese-Style boxing, later to be known as Muay Thai. This fighting style was soon to be recognized as a national sport.

Muay boran, and therefore Muay Thai, was originally called by more generic names such as Toi muay or simply muay. As well as being a practical fighting technique for use in actual warfare, muay became a sport in which the opponents fought in front of spectators who went to watch for entertainment. These muay contests gradually became an integral part of local festivals and celebrations, especially those held at temples. Eventually, the previously bare-fisted fighters started wearing lengths of hemp rope around their hands and forearms. This type of match was called muay khat chueak (มวยคาดเชือก). Kickboxing was also a component of military training and gained prominence during the reign of King Naresuan in 1560 CE.

Muay Thai is referred to as the “Art of Eight Limbs” or the “Science of Eight Limbs”, because it makes use of punches, kicks, elbows and knee strikes, thus using eight “points of contact”, as opposed to “two points” (fists) in boxing and “four points” (hands and feet) used in other more regulated combat sports, such as kickboxing and savate.[5] A practitioner of muay Thai is known as a nak muay. Western practitioners are sometimes called Nak Muay Farang, meaning “foreign boxer.”

A Passion For Muay Thai

Last year was a positive year for Alex, he had 5 professional Muay Thai fights in Thailand, all ending in a finish. In fact, Alex has performed so well that he also caught the eye of Thai Fight promoters who contacted Team Quest Thailand about him scheduling a fight with Sudsakorn Sor Klinmee, a Legendary Thai Fighter live on national television, but unfortunately, he was unable to participate in that fight because he was healing from a serious injury.

The 155-pound Branom has been training hard and taking the Muay Thai world by storm, but his goals are bigger than to just dominate the sport, he’s now made the transition to MMA and so far in 2017 he has 3 straight wins Originating from the full contact sport of Vale tudo in Brazil, the UFC was created in the United States in 1993 with minimal rules and was promoted as a competition to determine the most effective martial art for unarmed combat situations.

It wasn’t long before the fighters realized that if they wanted to be competitive among the best, they needed to train in additional disciplines. UFC fighters began to morph into well-rounded, balanced fighters that could fight standing or on the floor. This blend of fighting styles and skills became known as mixed martial arts (MMA).

Today, the UFC is the premier organization in MMA and enforces the Unified Rules of Mixed Martial Arts without exception. With more than 40 fights every year, the UFC hosts most of the top-ranked fighters in the world. Events are held not only in America but in many countries all over the globe. 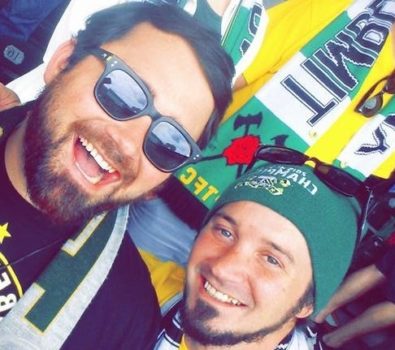 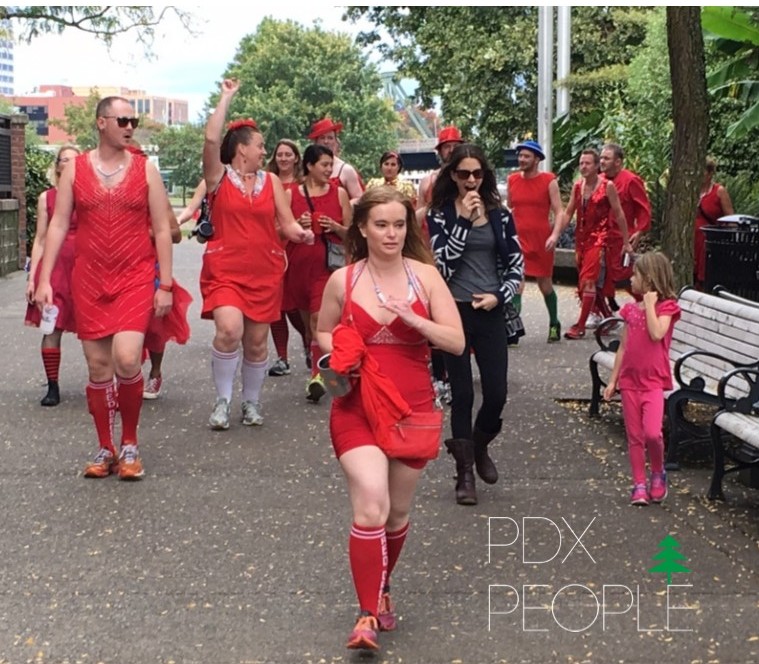 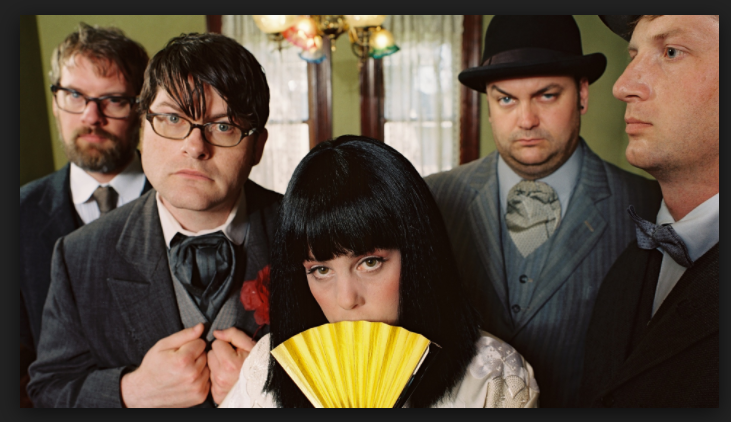 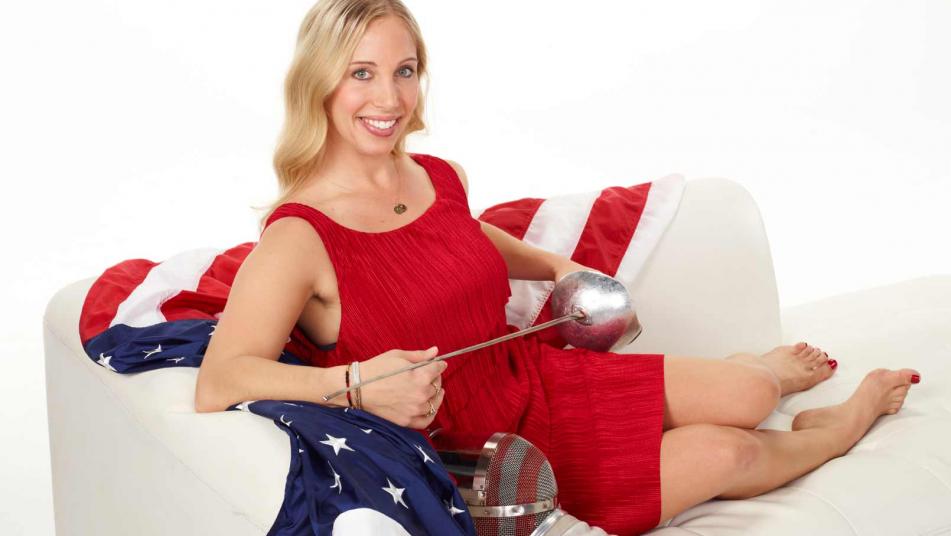